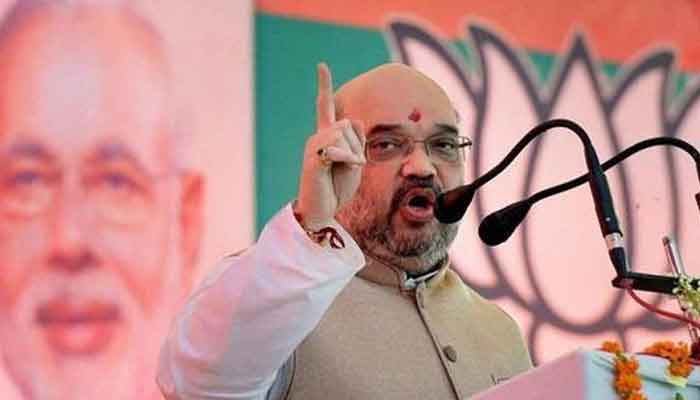 To fulfil their target, BJP has formed different public relation groups to connect with people belonging to a different section of people including Buddhist, Dalits and minorities.

The party is also considering to hold a big rally at the end of the entire public awareness campaign.

Earlier, the Bharatiya Janata Party (BJP) has launched a massive public awareness campaign on social media and through its cadres to reach out to the Muslim community and dispel their doubts on the issue. Several videos were also uploaded in BJP's official Twitter handle which explained the Citizenship Amendment Act and said that the muslims should stop worrying as the new act would not affect them in any way.

The BJP's clarification has been necessitated after a slew of protests broke out across the country, a few of which also witnessed violence. The CAA and NRC have become emotive issues among the Muslim community.