The party leadership has issued an order to all the state units, asking party workers to reach out to the people and make them aware about the Act. 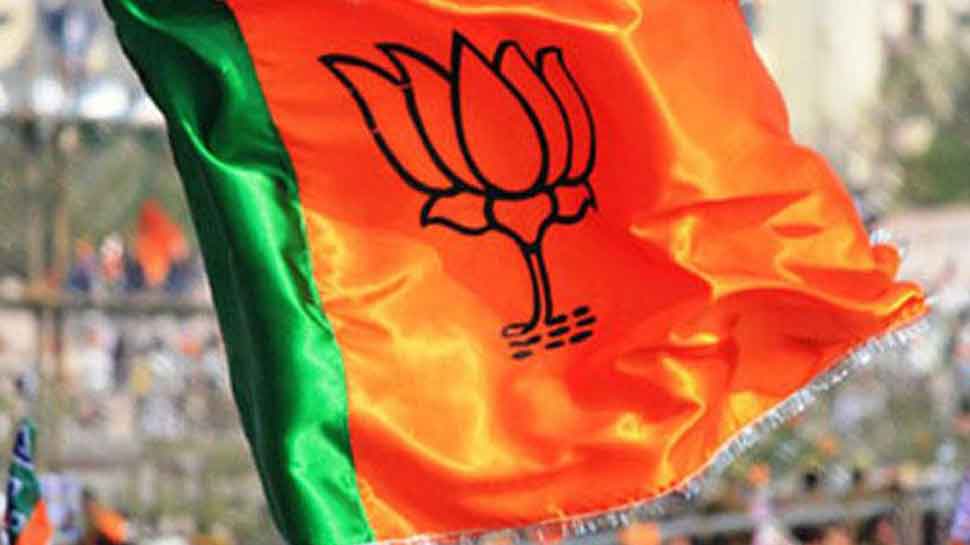 New Delhi: The Bharatiya Janata Party (BJP) leadership has decided to run a public awareness campaign about the Citizenship Amendment Act (CAA) as protests against the new citizenship law intensified across the country.

The party leadership has issued an order to all the state units, asking party workers to reach out to the people and make them aware about the act.

The order issued to the state units read: "Reach out to the public and inform them that the Citizenship Amendment Act (CAA) will not take away anyone's citizenship, rather it will provide citizenship to the religiously persecuted Hindus, Buddh, Sikhs, Christians, Jains and Parsis from Pakistan, Bangladesh and Afghanistan. The act is not against Muslims or any religion."

It has also been said that before starting the awareness campaign, a camp should be organised at the state and district headquarters to make party workers understand the provisions of the act. The party has also prepared answers to all the possible questions.

Sources in the BJP said the party feels that the violent protests in several states are happening because the opposition is misguiding the public over the CAA. This is the reason the party has decided to run a public awareness campaign.

A senior BJP leader told IANS: "We will reach out to the public with facts about the CAA. The Congress and other opposition parties are trying to mislead the public and put the country on a boil. We will not let it happen."