Reacting to this, VHP's Vinod Bansal lashed out at the Kerala government alleging that it is hurtful for cow worshippers and demanded strong action. "The tweet from Kerala’s tourism ministry has hurt religious sentiment." 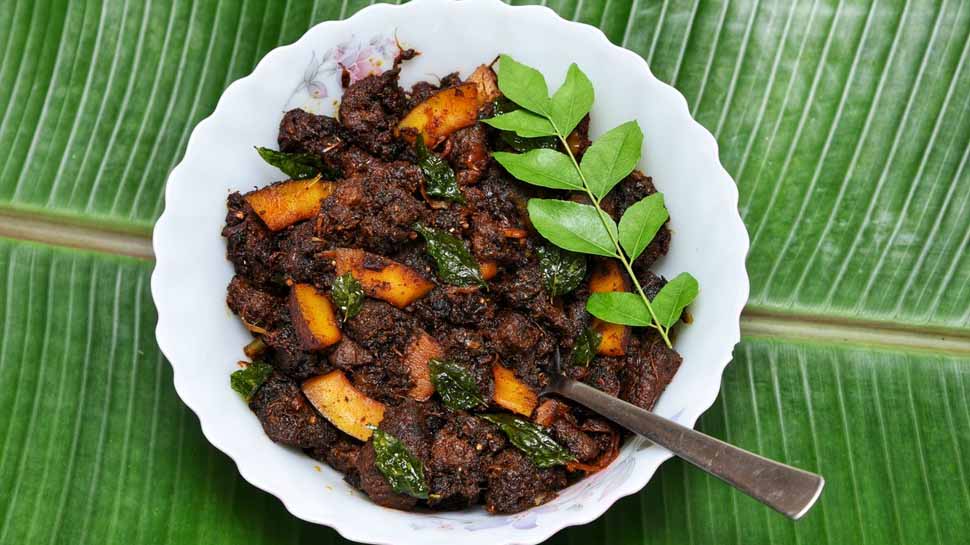 A controversial advertisement of the Kerala tourism, mentioning a beef dish on the occasion of Makar Sankranti, has drawn criticism from the Bharatiya Janata Party (BJP) and Vishva Hindu Parishad (VHP). On January 15, Kerala tourism took to the micro-blogging site, Twitter, saying, "Tender chunks of beef, slow-roasted with aromatic spices, coconut pieces, and curry leaves. A recipe for the most classic dish, Beef Ularthiyathu, the stuff of legends, from the land of spices, Kerala."

Reacting to this, VHP's Vinod Bansal lashed out at the Kerala government alleging that it is hurtful for cow worshippers and demanded strong action. "The tweet from Kerala’s tourism ministry has hurt religious sentiment. I ask the Kerala government if they want to promote tourism or beef dishes. I had forwarded this tweet to the Governor of Kerala and to Ministry of Home Affairs (MHA). I demand a strong action should be taken against Kerala's twitter handle. Kerala’s government should apologize to the nation," said Bansal.

Kerala Tourism Minister K Surendran asserted, "In Kerala, no one is linking food with religion. Govt does not have any interest in hurting the religious belief of anyone. Giving communal colour to this is condemnable. Those who're trying to find communalism in all this, are creating a controversy by saying 'put pork pictures'. Many dishes, including pork pictures, are already on the website, they might not have seen."

Lok Sabha MP and BJP leader Shobha Karandlaje said that the Kerala communist government have declared a war against the Hindus of the state. "Kerala communist govt has declared a war against Hindus of the state! Kerala Govt is taking a ride on Hindu sentiments by glorifying Beef on #MakarSankranti day. A sick mindset of Commies of Kerala is out for display. Communism is a disease, shame on u," she tweeted.