Uttar Pradesh Congress chief Ajay Kumar Lallu said, "People are waiting for the polls. Say with a lot of confidence that the BJP will not be able to cross 30 seats and all their claims will remain on paper." 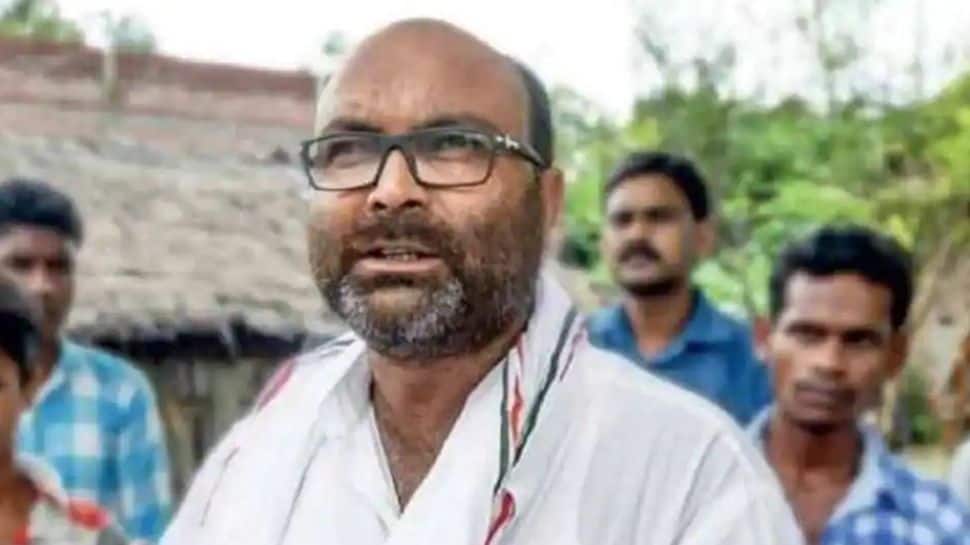 New Delhi: Exuding confident about his party’s win in the upcoming Uttar Pradesh Assembly elections next year, Congress' state unit chief Ajay Kumar Lallu on Sunday (November 14) claimed that the grand old party will sweep the elections with a clear majority while the BJP would "not be able to cross 30 seats".

"People are waiting for the polls. Say with a lot of confidence that the BJP will not be able to cross 30 seats and all their claims will remain on paper," Lallu told PTI in an interview.

He emphasized that the Congress will spring a surprise victory with peoples’ blessings who are enthusiastic about giving it a chance. The Congress will get a "clear majority", he added.

The Congress leader said that the BJP leaders will have to face peoples' questions on inflation, unemployment, women's security, law and order when it seeks votes.

Lallu stated, "The way the Congress has emerged among poor, youth and farmers, the way it has been struggling on issues like women's security, law and order, and made its nine promises, change is in the air in Uttar Pradesh and the Congress is being seen as the main challenger. 100 per cent, the Congress will form a government in Uttar Pradesh.”

The UP Congress chief asserted that the party will not ally with the Samajwadi Party and the Bahujan Samaj Party (BSP), adding that its doors were open for smaller parties in the state. “No alliance is firmed up, wait for some time, many alliances will change. The SP and the BJP are engaged in 'noora-kushti (fixed fight). The Congress is struggling for real issues and the 'noora kushti' of the BJP and the SP will come to an end," Lallu said.

In the 2017 UP polls, the Congress had won only seven seats in the 403-member assembly. With 312 seats, BJP had a resounding victory while SP had bagged 47 and BSP won 19 seats.