BJP will return to power in UP with a massive majority, says Shah ahead of 2022 Assembly polls

The Union Home Minister said that under the leadership of chief minister Yogi Adityanath, Uttar Pradesh has emerged as a leader. 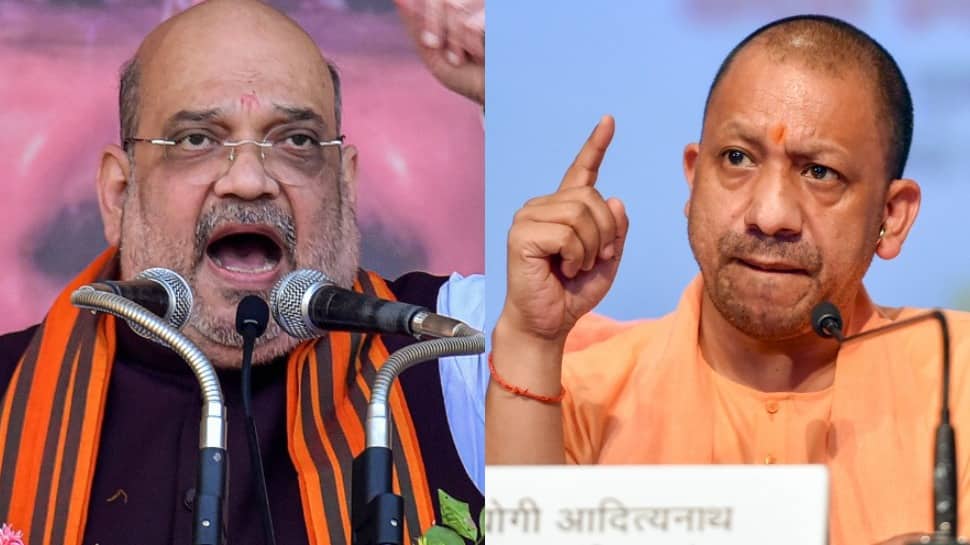 Lucknow: Union home minister Amit Shah on Sunday said that the BJP would return to power with a massive majority in the 2022 assembly elections in Uttar Pradesh and asked the opposition leaders to prepare for their defeat.

Speaking at the `bhumi pujan` ceremony of the Uttar Pradesh State Institute of Forensic Science (UPSIFS) that is coming up in Sarojini Nagar locality in Lucknow, Shah said that under the leadership of chief minister Yogi Adityanath, the state has emerged as a leader. 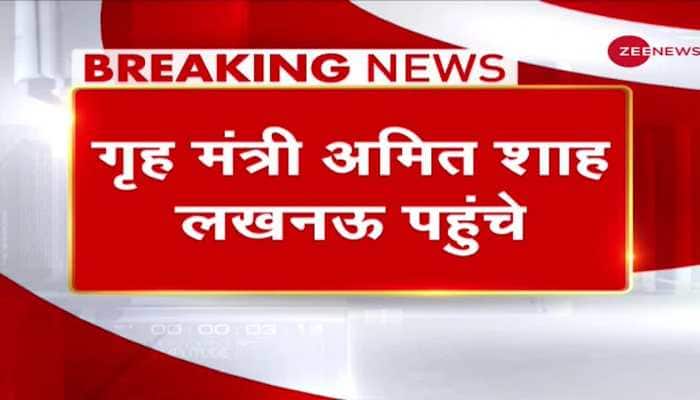 "Yogi Adityanath has turned Uttar Pradesh into a number one state in implementation of 44 welfare schemes. He has improved the law-and-order situation that is now inviting investments and has also checked corruption. During the Covid pandemic, Yogi ji and his team did excellent work. Opposition leaders will now come out because elections are approaching but people must not be misled by them. Where were they when there was the land mafia, riots were taking place, crime against women was at a high and families did not have toilets?" he asked.

The union minister said that the BJP does not work for any particular caste or family but works for the poorest of the poor.

Talking about the Uttar Pradesh State Institute of Forensic Science, Amit Shah said that this would be affiliated to the forensic institute in Gandhinagar in Gujarat.

"This institute will not only enable youth to get a new career for themselves but will help in improving law and order. The institute will have a DNA centre for which Rs 15 crore has been earmarked. The conviction rate of criminals will also go up as investigations become more professional and scientific and the crime rate will automatically go down," he said.

Shah said that policing had changed over the years with the advent of problems related to fake currency, cybercrime, narco-terrorism etc. The police force needs to be better trained and we need special manpower for investigations, he said.

Amit Shah further pointed out that the police is blamed for either inaction or extreme action. "The police need to focus on just action," he added.

Spread over 50 acres in the Piparsand locality of Sarojini Nagar, the institute will offer studies in the field of police administration and forensic science. A Centre of Excellence is being set up by NFSU to provide modern infrastructure and technology in scientific crime investigation, which will be a separate unit on 5-acre land on the campus.