BJP and TMC continue to trade charges after workers from both political parties clashes in West Bengal's Basirhat. 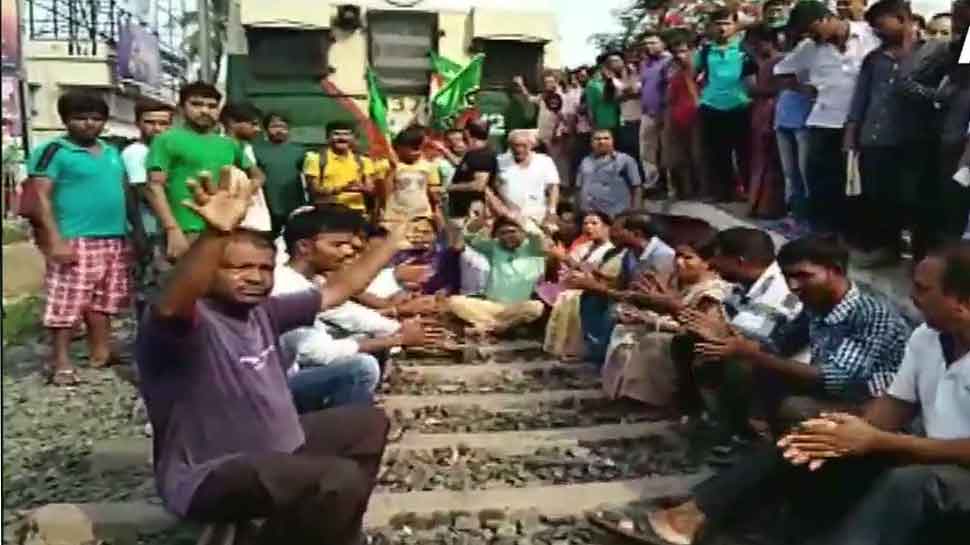 In a highly-charged political environment, the Bharatiya Janata Party has begun its 12-hour bandh in West Bengal's Basirhat where three political workers were killed last week. While BJP had put the blame on Trinamool Congress, Mamata Banerjee maintains that the situation is completely under control and that it is BJP that is trying to disrupt peace here.

Basirhat is a sensitive zone which has seen post-poll violence between BJP and TMC cadre. BJP claims its several of its workers were shot through the eyes and even asked Home Minister Amit Shah to look into the incidents of violence here. Nusrat Jahan, the Tollywood actor who recently won from the Basirhat parliamentary seat in Lok Sabha election 2019, has appealed for calm and said humanity must come before support for one party or the other.

Clashes between BJP and TMC workers and/or supporters were witnessed through the course of Lok Sabha election 2019 across West Bengal. Basirhat, however, has become the epicentre of clashes in recent days. 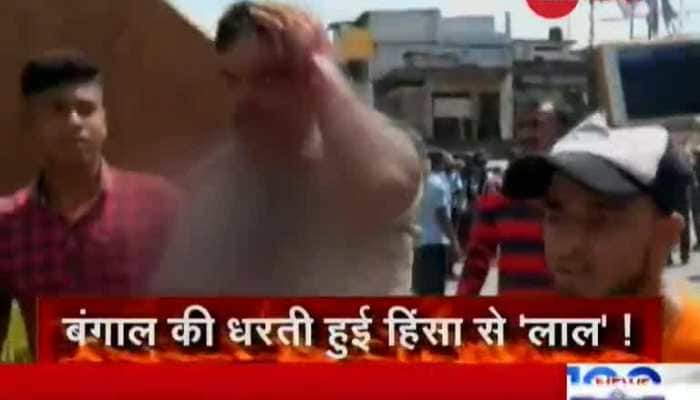 Here are the live and latest updates from the 12-hour bandh called by the BJP against the killing of its party workers:

* All you need to know about the bandh called by BJP today:

* Senior party leader Mukul Roy accuses Mamata of trying to deteriorate the prevailing situation in Basirhat and in other parts of the state. "West Bengal has been taken over by undemocratic forces," he says.

* BJP delegation reportedly stopped by police as they were moving with the body of a dead party worker towards their office.

* In view of tension prevailing in the area, the district administration shut down internet services for an indefinite period in Basirhat.

* Several party workers have carried out demonstrations against what they term as criminal activities of TMC in the area.

* The bandh began from Monday morning with BJP workers expected to demand justice for the killing of their fellow party workers.