Rahul Gandhi had attacked PM Narendra Modi over reports that billionaire jeweller Nirav Modi, who is under Enforcement Directorate scanner for a multi-crore fraud, has fled India. 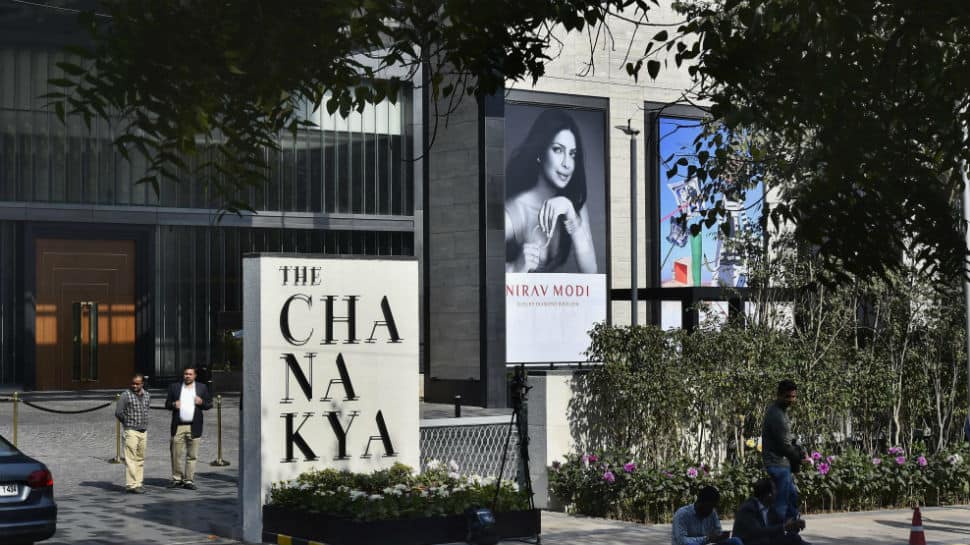 "Whatever is coming out is the result of the previous UPA government. This happened in UPA's time and had been kept suppressed. It is their gift. In fact, we have brought it out. There will be action definitely," Union Defence Minister Nirmala Sitharaman said.

Earlier in the day, Congress President Rahul Gandhi attacked Prime Minister Narendra Modi over reports that billionaire jeweller Nirav Modi, who is under Enforcement Directorate scanner for a multi-crore fraud, has fled India. Taking potshots at the Modi, he tweeted a 'guide to loot India'.

Meanwhile, the Finance Ministry has asked all banks to present a status report as soon as possible after reports of the scam surfaced. This could be the biggest banking fraud in India as its quantum was bigger than an estimated Rs 9,000 crore scam at erstwhile Satyam computers. The Finance Ministry has also issued a strict instruction to all banks saying that no big fish should go scot-free and no honest borrower is harassed.

The PNB has detected fraudulent transactions worth nearly Rs 11,400 crore at a single Mumbai branch. In its regulatory filing, it said that the fraud benefited "a few select account holders" and that it has reported the matter to law enforcement agencies. The investigating agencies have received complaints from PNB against Nirav Modi about fraudulent transactions worth Rs 280 crore.

The Enforcement Directorate has been conducting raids at Nirav Modi’s residence and offices in Mumbai. The premises raided by the ED in Mumbai include Modi's residence in Kurla, his jewellery boutique in Kala Ghoda area, three company locations in Bandra and Lower Parel, three premises in Surat in Gujarat and Modi's showrooms in Chanakyapuri and Defence Colony in Delhi.

Modi has been booked by the CBI for cheating after PNB sent a complaint to it alleging that the jewellery firm owner, his brother Nishal, wife Ami, and one Mehul Choksi entered into a criminal conspiracy with the officials of the bank and cheated it, causing a "wrongful loss".

Meanwhile, Nirav left the country on January 1 this year, much before the first complaint reached CBI. The nodal agency had received the complaint from PNB on January 29 and issued lookout circular against him after registering the first FIR on January 31.