Amid the simmering tensions between India and China along the Line of Actual Control (LAC) in Eastern Ladakh, Indian Army has succeeded in seizing control of six strategically important peaks in the region. 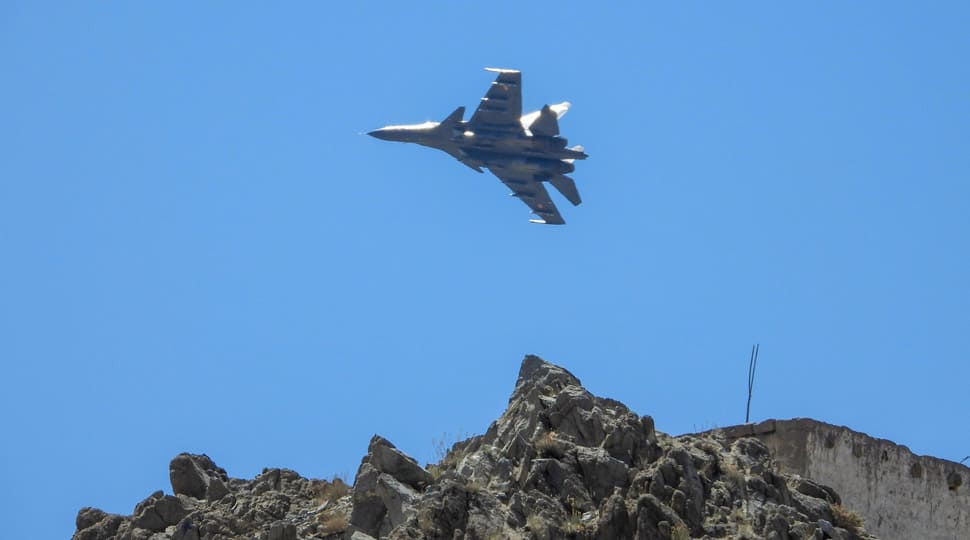 Amid the simmering tensions between India and China along the Line of Actual Control (LAC) in Eastern Ladakh, Indian Army has succeeded in seizing control of six strategically important peaks in the region.

With the occupation of these six peaks in the eastern region of Ladakh, the Indian Army is now in a good position to monitor the movement Chinese People's Liberation Army (PLA).

It is learnt that Indian Air Force is also flying Rafale fighter jets near the LAC to monitor the activities of the fighter planes of China. According to media reports, five Rafale fighter aircraft, which were formally deployed at Ambala Air Base on September 10, were recently spotted conducting 'familiarisation sorties' in Ladakh.

Keeping in mind the aggressive nature of PLA, the IAF is looking to enhance its combat skills. The IAF has been on high alert following the recent incidents of firing by Chinese troops near the LAC.

Meanwhile the India, China Corps Commander meeting is scheduled to take place on Monday (September 21, 2020) at Moldo, Chinese side of the LAC to hold discussions over defusing the border tensions.

This time a diplomat from the Indian side will be present at the meeting. Naveen Srivastava, Joint Secretary East Asia of Ministry of External Affairs will attend the Crops Commander meet tomorrow.

Atleast five such corps commander meetings between the Indian and Chinese armies has taken place on June 6, 22 and 30, July 14 and August 2.

In the first meet, on June 6, both sides had arrived on a consensus for disengagement but the Chinese violated it which lead to a bloody stand off at Galwan on June 15. India had lost 20 soldiers while China also suffered casualties.