The terrorists were killed in an encounter with security forces in Pulwama's Rajpora on Friday. 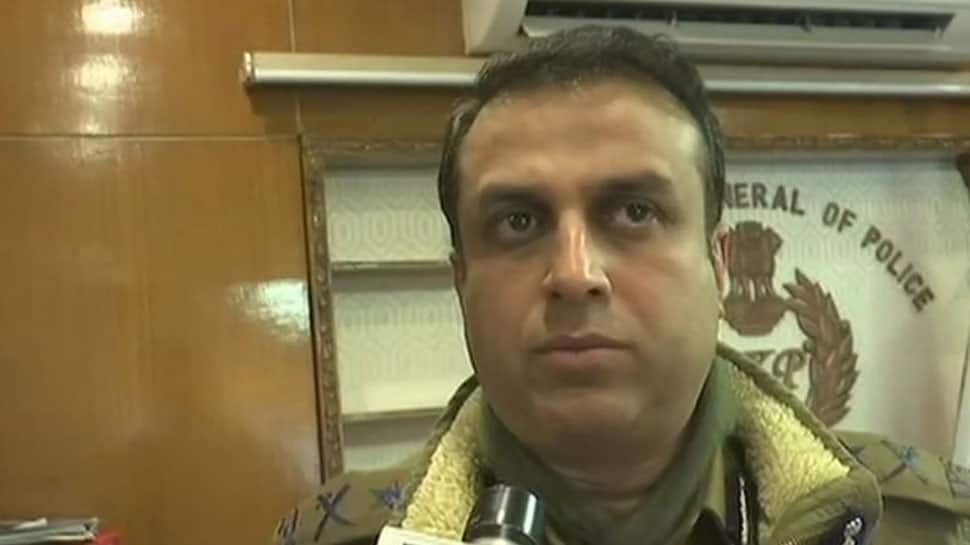 The bodies of two Jaish-e-Mohammed (JeM) terrorists, killed in an encounter in Jammu and Kashmir's Pulwama district, were handed over to families on Friday after completion of the medical examination.

The terrorists were killed in an encounter with security forces in Pulwama's Rajpora on Friday.

SP Pani, IG Kashmir range said the operation was launched in Rajpora on specific input as per which they were part of proscribed terrorist outfit JeM.

The terrorists have been identified as Shahid Mushtaq Baba and Inayat Abdullah Zigar -- both residents of Pulwama.

An SLR and a pistol has been recovered from their possession.

Security forces had launched a cordon and search operation in Drabgam area of Pulwama following information about presence of terrorists in the area, news agency PTI reported quoting a police official. He said a gun battle ensued as the terrorists opened fire at the security forces.

"The duo was affiliated with Jaish and Baba was wanted by the law for his complicity in several terror crimes. Inayat was an active supporter of terror activities of JeM for a long time. He had joined the outfit as an active cadre very recently," the official said.

In another incident, a 25-year-old woman was shot dead by terrorists in Shopian on Thursday night. The terrorists also made a video of the act and circulated it on social media.

The victim has been identified as a resident of Dangerpora, Pulwama. Police have registered a case under relevant sections of the law.