BrahMos Aerospace CEO and Managing Director Sudhir Mishra said like the supersonic missiles project, there should have been joint ventures between India and Russia in more sectors. 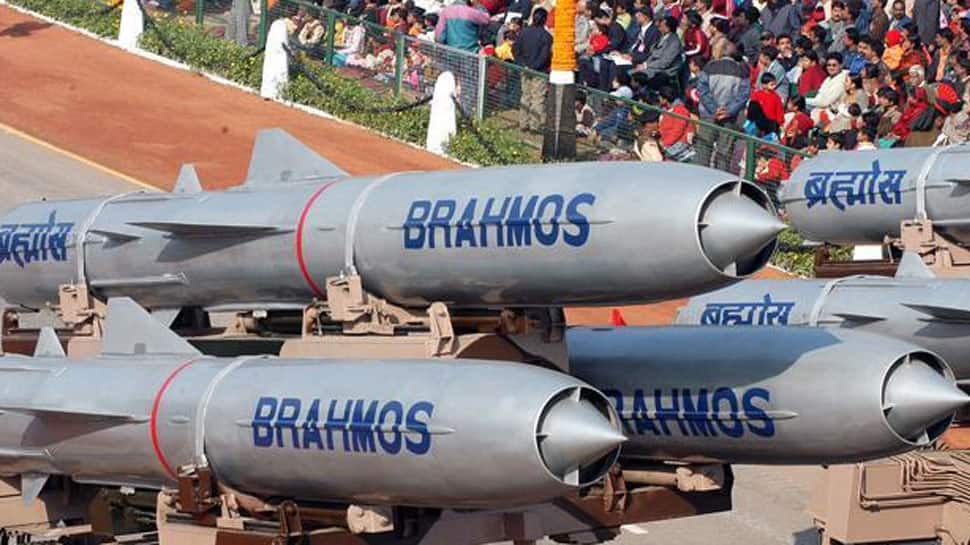 New Delhi: The BrahMos venture between India and Russia to build supersonic cruise missiles was started with an initial investment of Rs 1,300 crore and the business has now grown to the tune of Rs 40,000 crore, a top official of the company said Friday. BrahMos Aerospace CEO and Managing Director Sudhir Mishra said like the supersonic missiles project, there should have been joint ventures between India and Russia in more sectors.

He said the joint venture was formed at a time when Russia was undergoing financial turmoil and India should have "encashed" it by having more collaborations. Formed in 1998, BrahMos is a joint venture between India's Defence Research and Development Organisation and Russia's NPO Mashinostroyeniya. The supersonic cruise missiles can be fitted on all the three platforms--land, air and ships and submarines.

"This collaboration has resulted in business worth Rs 40,000 crore and our initial investment was only Rs 1,300 crore. So, certainly, we feel that we created wealth, environment (the ecosystem) and till today we have given back to the Government of India more than Rs 4,000 crore in terms of taxes, directly and indirectly," Mishra said. He was speaking at the Manufacturing Innovation Conclave organised by the Confederation of Indian Industry.

Asked about international players showing interest in buying the supersonic missile, Mishra responded in affirmative, but did not elaborate on countries seeking to purchase the missile. Mishra said while forming a venture, India banked on its strengths in the areas of software development and manufacturing to some extent. He said the Indian industry was roped in right from the manufacturing stage and the company restricted itself to designing and integration of the products.

"We, in fact, extended financial help to create infrastructure and brought many Russian scientists so that we develop technology. "Today, we have more than 200 industries who are our business partners," he said adding that more than 20,000 people are employed either directly and indirectly due to the venture.