150 people have been found infected with UK variant of COVID-19 in India, the govt said, Their close contacts have also been put under quarantine.  Comprehensive contact tracing has been initiated for co-travellers, family contacts and others, it added. Genome sequencing on other specimens is going on, the Health Ministry said. 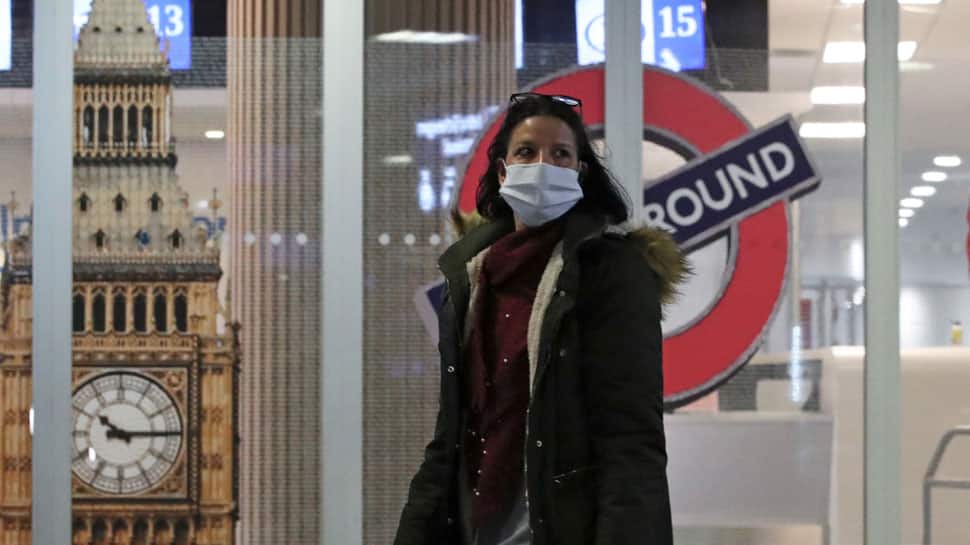 New Delhi: The number of people who have tested positive for the UK variant of COVID-19 in India has risen to 150, the Union Health Ministry said on Saturday. All of them have been kept in single room isolation in designated health care facilities by the respective state governments, the ministry said.

Their close contacts have also been put under quarantine. Comprehensive contact tracing has been initiated for co-travellers, family contacts and others, it added. Genome sequencing on other specimens is going on, the Health Ministry said.

The Health Ministry issued a statement saying the situation is ‘under careful watch’ and regular advice is being provided to the states for enhanced surveillance, containment, testing and dispatch of samples to INSACOG (Indian SARS-CoV-2 Genomics Consortium) labs.

"The total number of persons found infected with the UK strain of COVID-19 is 150," the ministry said.

The presence of the new UK variant has already been reported by several countries, including Denmark, the Netherlands, Australia, Italy, Sweden, France, Spain, Switzerland, Germany, Canada, Japan, Lebanon and Singapore.

The coronavirus variant first identified in Britain may be more deadly than the older virus strain, British Prime Minister Boris Johnson warned on Friday. "There is some evidence that the new variant may be associated with a higher degree of mortality," Johnson said at a Downing Street news conference.

However, PM Johnson said that the current vaccines are still effective against the new variant.