Belgian Malinois dogs are renowned for their keen sense of smell, athletic abilities and can be ferocious against suspicious people and activities when trained properly. 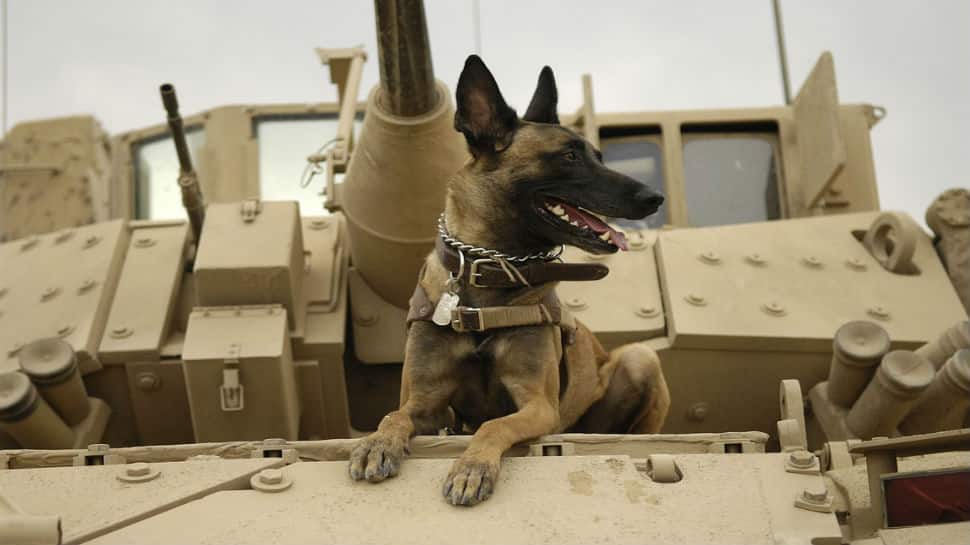 The threat from terror and suicide attack always looms over key installations in New Delhi like the Indira Gandhi International Airport and Metro stations across the city. The Central Industrial Security Force (CISF) plays a vital role in ensuring no untoward incident takes place here and will now deploy a special breed of dogs to help its personnel perform their daily duties.

Belgian Malinois are known around the world for their athletic abilities. They are also renowned as fantastic guard dogs and when trained properly, can sniff out suspicious objects with ease. Such is their reputation that it is reported that Belgian Malinois dogs were also part of the team that tracked down dreaded terrorist Osama bin Laden. These dogs are also deputed for security at the White House - home to the US President.

CISF will now include this breed in its dog squads and it is learnt that these dogs will be assigned for duty at several Delhi Metro stations. CISF hopes these dogs, after proper training, would be able to prove their abilities in the detection of explosives and narcotics.

There have been reports in the past that Belgian Malinois dogs have helped security personnel discover explosives after sniffing them out from depths of two feet. Experts say they can also track a person by his odour even after 24 hours. They can also walk non-stop for 25 to 30 kilometres. As such, finding explosives and narcotics in bags of travellers going through the security screening would be a walk in the park.

In India, Belgian Malinois dogs have been deployed to track poachers in Kaziranga National Park while CISF used them in 2011 against Naxals.

When training these dogs, they are made familiar with the sounds of explosions, made to understand the difference between a blast and gunfire and the entire process of training goes on for 10 months.

Air India's Centaur Hotel to be shut down by October 2019