The bridge was successfully completed on August 16, 2020, which has led to accessing flood-affected villages and has connected Jauljibi to Munsiyari. 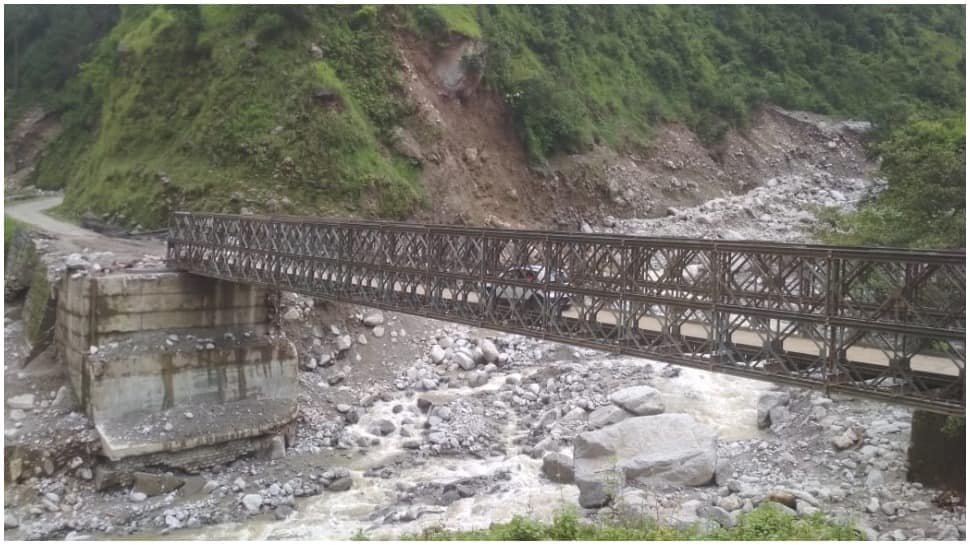 The 50-metre span concrete bridge was completely washed out on July 27, 2020, when cloudburst hit the area and the nallas and rivers were flooded which caused a mudflow of tremendous force.

Many casualties were also reported due to landslides and the road communication was broken.

The BRO mobilised its bridging resources and setup to construct the bridge.

The biggest challenge was to transport parts to the site from Pithoragarh amidst frequent landslides and heavy rains.

The bridge was successfully completed on August 16, 2020, which has led to accessing flood-affected villages and has connected Jauljibi to Munsiyari. 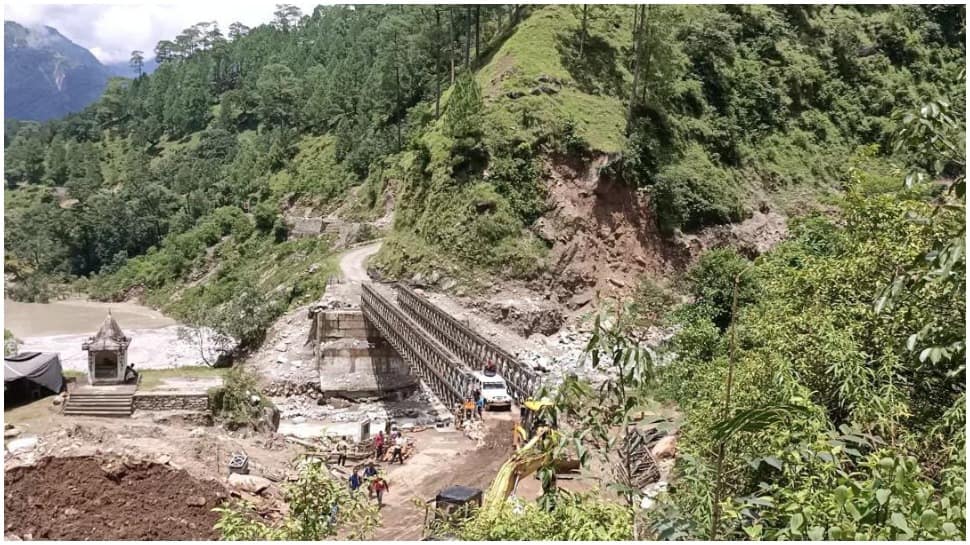 The connectivity will bring relief to about 15,000 people in 20 villages.

The constructed bridge has resumed road communication of 66-kilometre road starting from Jauljibi to Munsiyari.

Notably, local Member of Parliament Ajay Tamta had expressed his concern about the worst affected isolated villages of Lumti and Mori at 25-kilometre from Jauljibi where maximum deaths had taken place.

This bridge will also provide essential support in rehabilitating the villages.