Two infiltrators were killed by BSF at Atari border late on Wednesday night. 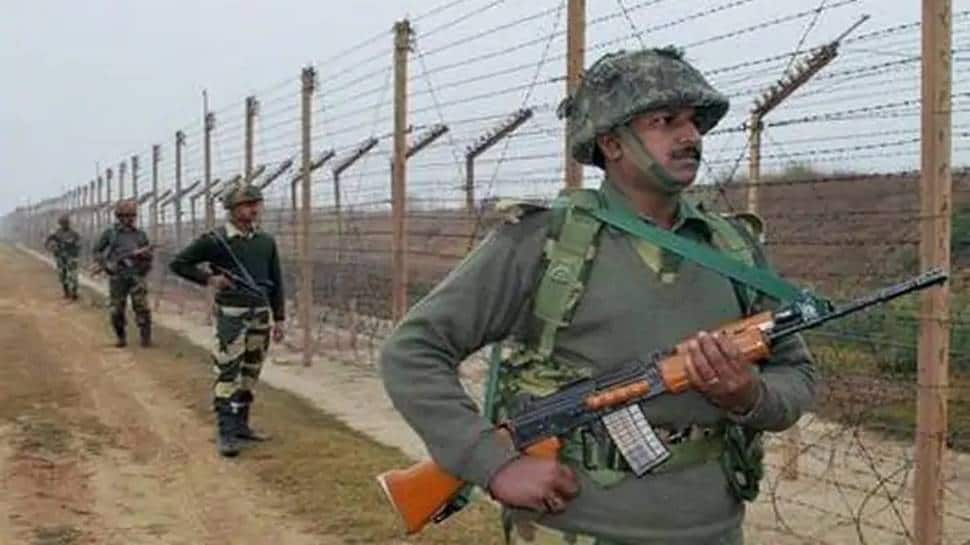 New Delhi: Two infiltrators were killed by Border Security Force (BSF) at Attari border in Punjab early on Thursday morning at 2.20AM.

The personnel of the 71 Battalion detected suspicious movement ahead of fence within Indian territory. An encounter ensued, the BSF troops shot dead two armed Pakistani intruders. The encounter took place at Rajatal area of Atari.

The security forces have recovered a huge amount of arms and ammunition from the slained infiltrators.

Following arms recovered from their possession:

A search operation has been launched by BSF in the area, but a dense fog has engulfed the area, the sources said.

(This is a breaking news, more details are awaited)