Rajendra Gudha has said inside Rajasthan Assembly that whoever can pay the maximum amount, BSP gives them the election ticket. 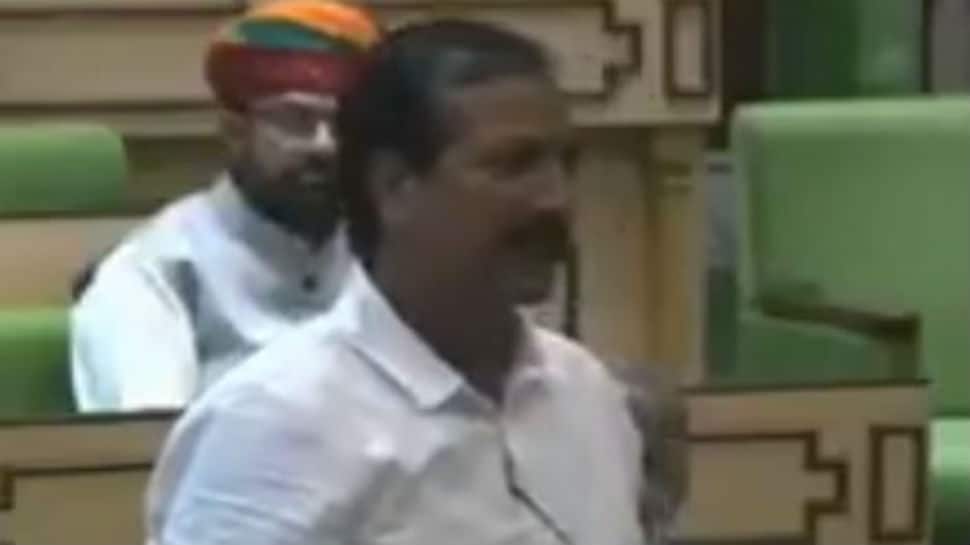 In a scathing attack against Bahujan Samaj Party (BSP) from within, a Rajasthan MLA on Thursday accused the party of distributing election tickets in return for money.

In a controversy that is bound to further wound an already hurting BSP, Rajendra Gudha said in the Rajasthan Assembly that election tickets in BSP are given to anyone who can pay for these. "In our party, the Bhaujan Samaj Party, money is taken and then (election) tickets are given. If someone gives more money, then the ticket is taken away from the first person and given to the other. If a third offers more money, the ticket is then given to him," he said. The shocking admission was followed by a momentary pin-drop silence in the Assembly as fellow MLAs cutting across party lines came to grasp with what was said.

Speaking to mediapersons outside the Assembly, the Udaipur MLA repeated his claims. "I have always raised my voice against this within the party. I have said that in a democratic country like ours, it is incorrect to sell election tickets," he said.

It is reported that MLAs from Congress and BJP distanced themselves from the claim made by Gudha, stating that it is an internal matter of BSP.

At a national level, however, the claims are likely to have massive ramifications for BSP and especially for Mayawati. Sidelined in Uttar Pradesh, BSP never really had a national presence either. Even siding with nemesis Samajwadi Party for Lok Sabha election 2019 did not change the party's fortunes and the tie-up was eventually disbanded. Mayawati herself has had to face numerous allegations through her political journey, many of which pertain to her wealth and assets.