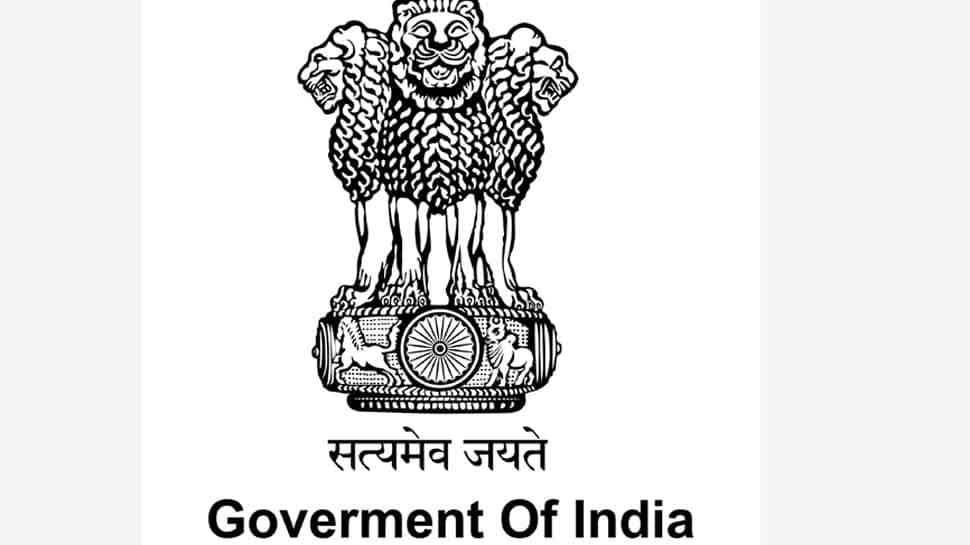 New Delhi: With Budget 2020-21 likely to lay out specific future roadmaps for various sectors, the Cabinet Secretary has called for a meeting on January 20 for further discussions on the 5-year Vision on growth and investment, official sources said on Tuesday.

Prime Minister Narendra Modi last week called for a focused effort towards making India a $5 trillion economy at an interaction here with economists, sector experts, and young entrepreneurs, ahead of the Union Budget 2020-21 presentation next month.

India`s quarterly GDP growth rate fell to a low of 4.5 percent in the second quarter, while the latest official estimates show growth for the fiscal dropping to 5 per cent, from 6.8 per cent in 2018-19.

The sources said that such high-level meetings would be take place frequently as part of the all-out effort through 5-year vision roadmaps to reach the $5 trillion economy target. The January 20 meeting will be chaired by Cabinet Secretary Rajiv Gauba.

The Prime Minister recently said that the idea of a becoming a $5 trillion economy is not a sudden development but is based on a deep understanding of the country`s strengths.

He also said the strong absorbent capacity of the economy shows the strength of its fundamentals and of the capacity to bounce back.

The Commerce, Micro, Small and Medium Enterprises (MSME), Labour and Rural Development Secretaries will be attending the 5-year Vision meeting, among others.

DSP Devinder Singh was not awarded any gallantry medal by Ministry of Home Affairs: Jammu and Kashmir police