The Calcutta High Court ordered a ban on the sale and use of all kinds of firecrackers on Kali Puja, Diwali, and Chhatpuja in West Bengal in view of the COVID-19 outbreak. 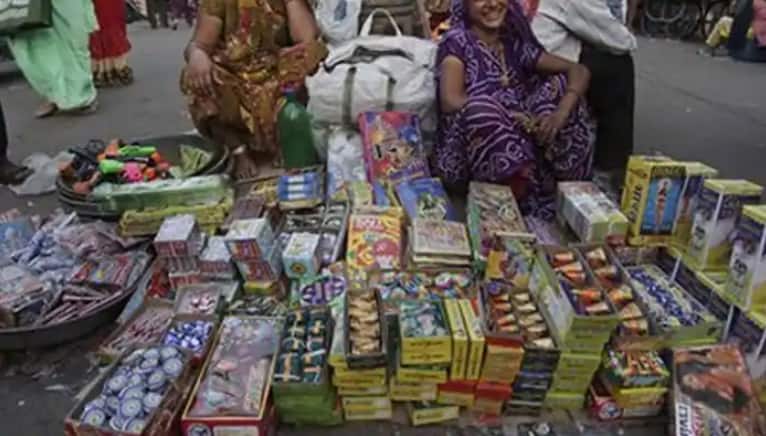 Kolkata: The Calcutta High Court on Thursday (November 5) ordered a ban on bursting of all kinds of crackers or fireworks for Kali Puja, Diwali, and Chhatpuja in West Bengal, besides putting a ban on the sale of firecrackers in the wake of the COVID-19 outbreak.

According to the HC, "sanitizers and masks are mandatory during the festive season of Kali Puja and Diwali. Social distancing norms to be adhered to.  No processions with sound and light will be allowed for Kali Puja idol immersion."

"A limited number of people will be only allowed at ghats for immersion. Entire supervision to be done by the police," the High Court ordered.

Kali Puja, Jagadhatri Puja, and Kartik puja pandals have also been declared as ‘no-entry’ zones for visitors, according to the HC order.

Notably, Chief Minister Arvind Kejriwal on Thursday decided to ban firecrackers in the national capital after reviewing the COVID-19 situation ahead of Diwali.

"Coronavirus cases have increased due to the festival season and pollution. It was decided to ban crackers in Delhi and ramp up medical infrastructure, among other measures," he added.