India has slammed Pakistan for the vulgar display of the injured IAF personnel and demanded that he be handed back safely. 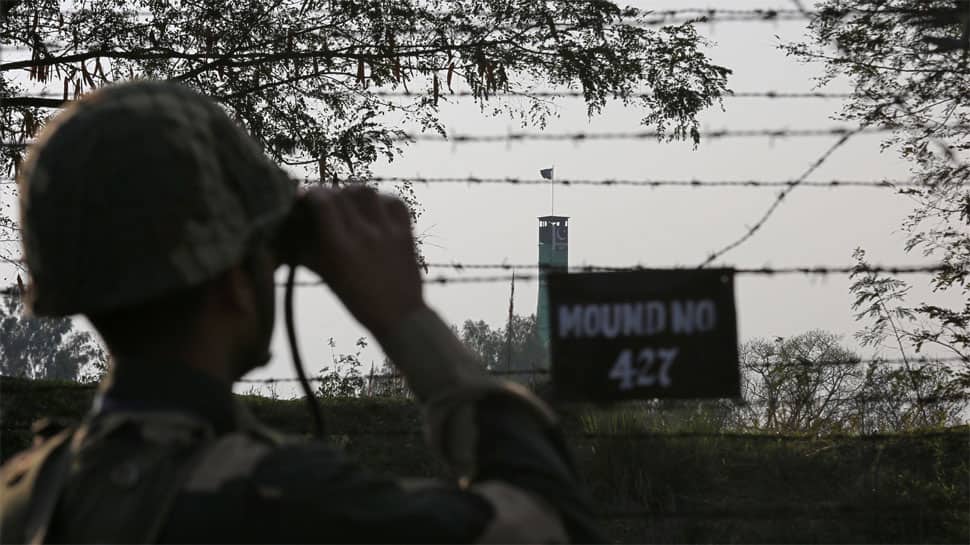 NEW DELHI: The Indian Air Force personnel, held captive by Pakistan, will be handed over once the ongoing hostility between the two neighbour nations end, diplomatic sources told Zee News.

While Islamabad has not conveyed this to New Delhi by any form of formal or informal communication, sources said that the border nation is bound by the Charter of the United Nations Section to release the prisoner of war (POW).

Following the air combat between the two nations on Wednesday, Pakistan released footage of an IAF personnel.

“All prisoners shall be treated with the respect due to their inherent dignity and value as human beings,” states the Basic Principles for the Treatment of Prisoners, adopted by the UN General Assembly.

“There shall be no discrimination on the grounds of race, colour, sex, language, religion, political or other opinion, national or social origin, property, birth or other status,” it adds.

India has issued a demarche to Pakistan, objecting to the "vulgar display" of the injured IAF pilot in violation of all norms and said Islamabad must ensure that no harm is done to the Indian defence personnel in its custody.

The Ministry of External Affairs (MEA) also summoned Pakistan`s acting High Commissioner Syed Haider Shah and lodged a strong protest at "the unprovoked act of aggression by Pakistan against India earlier today, including violation of the Indian air space by Pakistan Air Force (PAF) and targeting of Indian military posts."

It also gave Pakistan a dossier with specific details of Jaish-e-Mohammed`s complicity in the February 14 Pulwama terror attack, which killed 40 CRPF personnel.

Pakistan Prime Minister Imran Khan has been asking India to provide "actionable intelligence" to take action against those involved in the Pulwama attack. JeM, based in Pakistan, had claimed responsibility for the attack.