The case was registered based on a complaint by Central Public Works Department (CPWD) after it found alleged overpayment for development work related to government schools in the national capital. 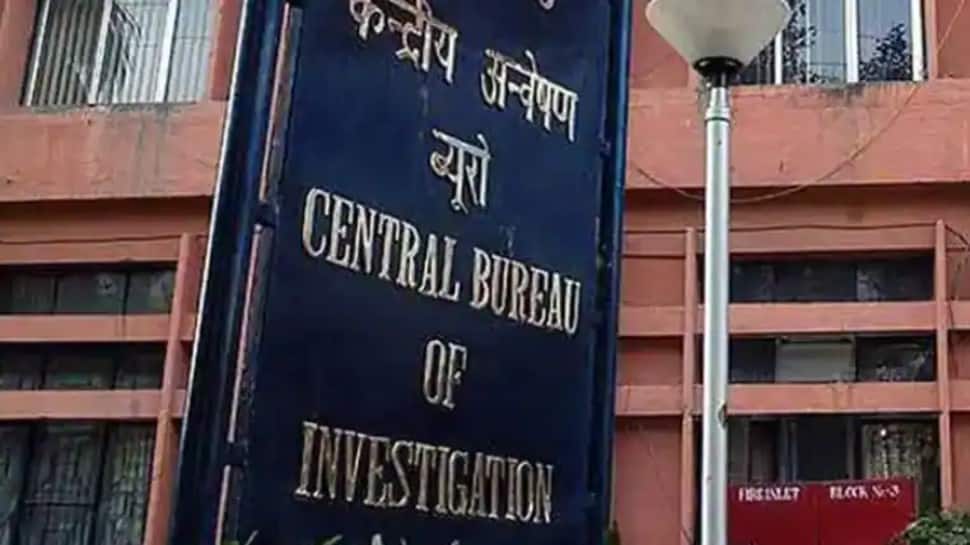 New Delhi: The CBI has filed a case against a Public Works Department official and a private firm in connection with irregularities in contract pertaining to Delhi government school upgradation.

The case was registered based on a complaint by Central Public Works Department (CPWD) after it found alleged overpayment for development work related to government schools in the national capital.

After a departmental investigation, CPWD alleged that scam was done in the name of upgrading 75 school classrooms of Kadkardooma area.

It was alleged that the contractor, Purvanchal Associates, not only did shoddy work but also took more money than the fixed price.

“Purvanchal Associates was given the task of upgrading 75 classrooms of government schools in Kadakdooma area of East Delhi by the Delhi Government. This government contract was awarded through Nand Lal, Executive Engineer, Kadkardooma Court Division. It is alleged that instead of the bill of Rs 3,97,93,780, the PWD of Delhi Government gave Rs 4,52,52,253 to the contractor i.e. Rs 45 lakh more,” the CBI said in a statement.

When the CPWD inspected the schools that functioned, it was allegedly found that the work was of very poor quality.