According to CBI spokesperson, Dagar has submitted an application for voluntary retirement from service (VRS) citing personal grounds. 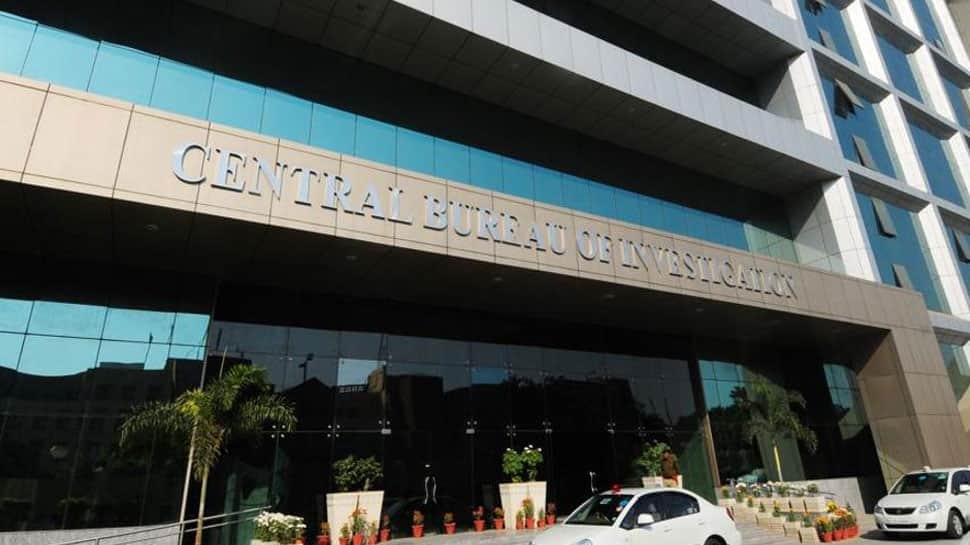 A CBI spokesperson said on Wednesday that Dagar has submitted an application for voluntary retirement from service (VRS) citing personal grounds.

According to the agency sources, Dagar had applied for the VRS in August end. However, his request has not been accepted yet by CBI Director Rishi Kumar Shukla.

It may be noted Dagar was part of the CBI team that was probing a corruption case against Asthana, then Special Director, when he was engaged in a bitter fight with the then CBI Director Alok Verma and levelled charges of corruption against each other.

Both Verma and Asthana were later sent on forced leave by the government.

Later, when senior IPS officer M Nageshwar Rao was appointed as the acting director of the agency on October 24 last year, he brought Dagar from the Economic Offences Wing to Anti-Corruption Wing in Delhi.

Dagar was asked to probe the case of alleged corruption against Asthana along with DIG Tarun Gauba and Joint Director V Murigeshan.

Among other high-profile cases, Dagar had probed cases against Dera Sachcha Sauda chief Gurmeet Ram Rahim, who is currently lodged in jail.