The brother-duo Dheeraj and Kapil Wadhawan are DHFL promoters and are accused in Yes Bank scam. 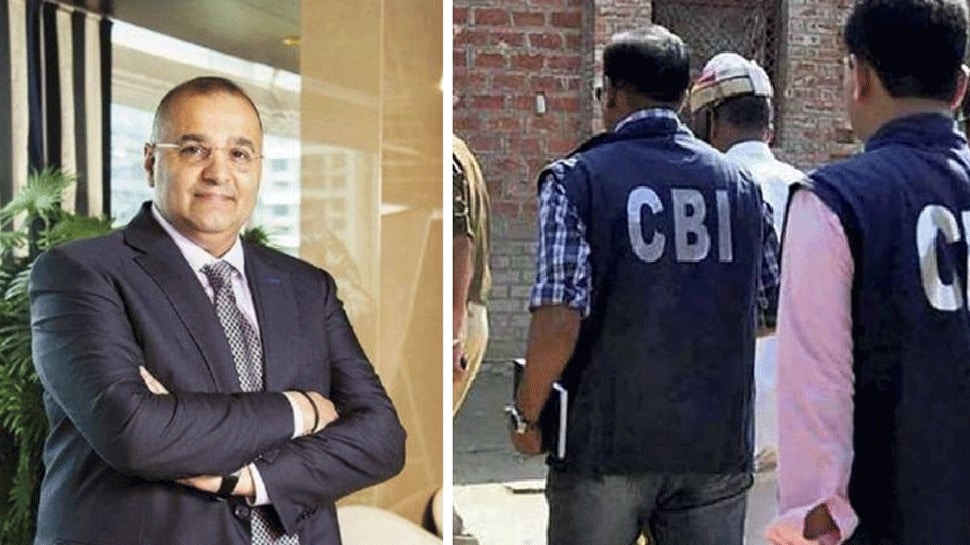 Mumbai: The Central Bureau of Investigation (CBI) on Sunday (April 26) arrested scam-accused DHFL promoters Kapil and Dheeraj Wadhawan from Mahabaleswar in Maharashtra's Satara district in the Yes Bank scam case. The brother-duo, accused of financial irregularities under the Prevention of Money Laundering Act and out on bail since February 21, was detained in Mahabaleshwar today and are being brought to Mumbai.

"A #CBI team has taken both Kapil and Dhiraj Wadhwan into custody. @SataraPolice has given them all required assistance & an escort vehicle with 1+3 guard upto Mumbai on a written request. The arrest procedures are going on. #LawEqualForAll," Maharashtra Home Minister Anil Deshmukh wrote on Twitter.

The minister said local police in Satara district had extended all cooperation to the central probe agency. He had earlier requested CBI to take custody of the two on April 22 after their quarantine ended in Satara.

In a related development, Deshmukh announced that the probe into the circumstances leading to the permission granted to the Wadhawans and others to travel from Pune to Satara during the nationwide lockdown is completed. "Additional Chief Secretary Manoj Saunik`s report on the inquiry against Principal Secretary Home (Special) Amitabh Gupta is likely to be submitted by today or tomorrow," he said in another tweet.

Kapil and Dheeraj Wadhawan, along with 21 other family members, had gone from Khandala hill station in Pune to the cool climes of Mahabaleshwar in Satara at the height of the lockdown on April 9, sparking a huge political controversy.

It was found that on April 8, senior IPS officer Amitabh Gupta had given them written permission to travel in five vehicles, but when they reached Mahabaleshwar on April 9, locals vehemently protested after which the Wadhawans were sent into institutional quarantine at the twin hill-station of Panchgani.

As a massive row erupted over the incident with accusations and counter-allegations, Deshmukh on April 10 shunted the bureaucrat to compulsory leave and ordered a probe into the incident by another senior official.

Meanwhile, the Wadhawans' quarantine got over without any incident on April 22 and the Aghadi government in Maharashtra immediately asked the CBI to take them into its custody, which the probe agency did on April 26.

80% Covid-19 cases asymptomatic in Maharashtra, decision on lockdown after May 3: CM Uddhav Thackeray