The court had then asked CBI and Enforcement Directorate (ED) to file a reply on the application. 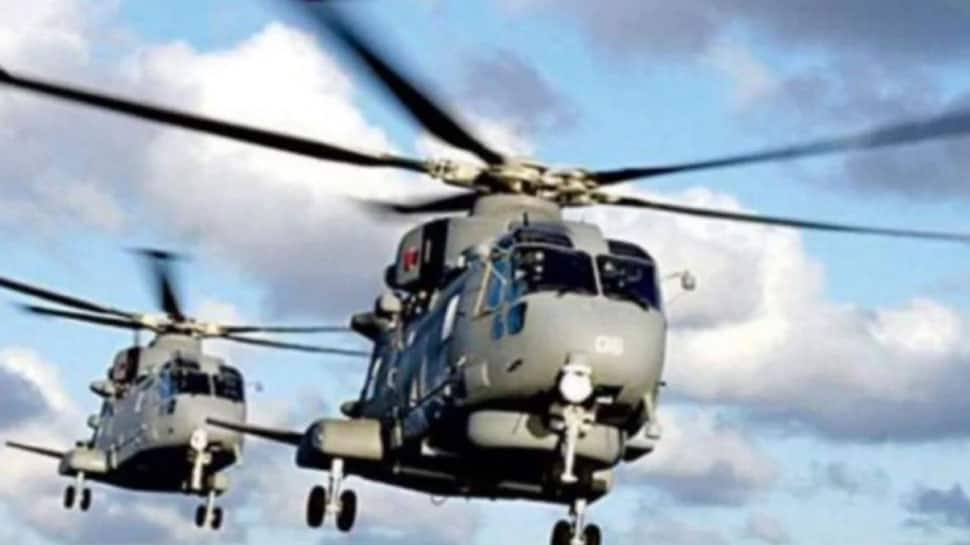 New Delhi: The Central Bureau of Investigation (CBI) on Wednesday sought more time from the Delhi High Court to file a response on bail application of Christen Michel, an alleged middleman in Rs 3,600 crore AgustaWestland deal, as it is going to file a chargesheet in the case in the coming days.

The accused had, last month, approached the High Court seeking bail in the case, asserting that there were no allegations of tampering with the evidence or influencing witnesses against him and that the investigating agencies failed to complete the investigation within the "prescribed time".

The court had then asked CBI and Enforcement Directorate (ED) to file a reply on the application.

Advocate D P Singh, representing CBI and Enforcement Directorate (ED), sought more time from the court today and said that it is soon going to file a "massive" chargesheet in the case which will also have the names of several public servants.

After the submissions were made by Singh, Justice Anu Malhotra posted the matter for November 29 for further hearing.

The accused, in his petition, had contended that even after long custodial interrogation by both the CBI and ED, no final report has been filed by them.

The supplementary charge sheet filed has no specific allegations with regard to the commission of offenses either under the Indian Penal Code (IPC) or Prevention of Corruption (PC) Act for which the petitioner was charged, the plea submitted.

Michel asserted that he is in judicial custody since January and his "pre-trail incarceration" is in violation of his personal liberty under the constitution.Michel was extradited from Dubai last year and is currently lodged in Tihar Jail in connection with alleged irregularities in the chopper deal.

While the CBI is probing his alleged role as a `middleman` in the deal, the ED is investigating money laundering charges against him.

Earlier, Michel`s bail plea was dismissed by the trial court stating that accusations against him were serious in nature.