CBSE Class 10, 12 results: The board had initially targetted April 15 as the deadline of completing the evaluation. But the deadline is now likely to be pushed back. 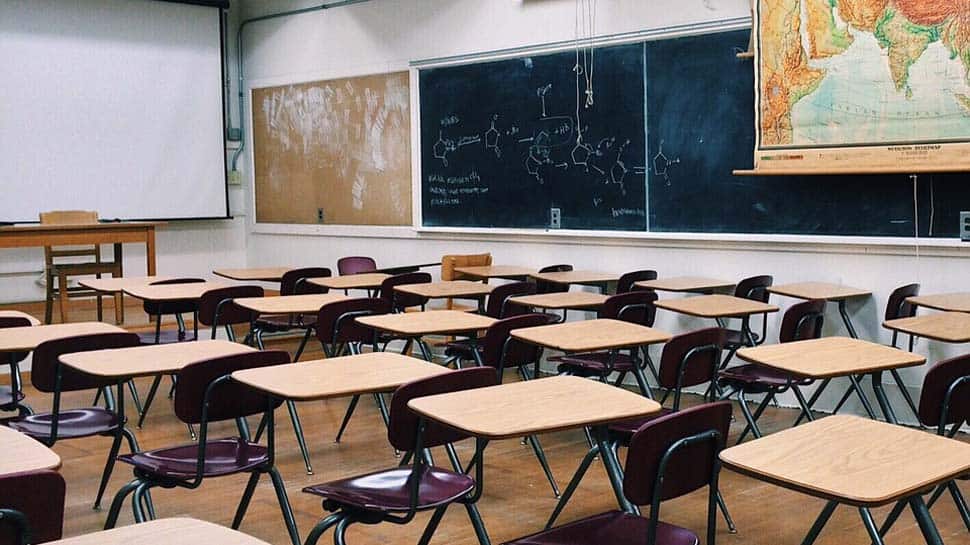 CBSE Class 10th, 12th results 2019: At least 3,500 teachers failed to turn up to evaluate answer sheets of Class 10 and 12 examinations. While the evaluation of answer sheets began on March 14, with the absence of such a large number of teachers, over 1.7 crore copies remain to be evaluated.

Nearly 7.5 lakh copies are evaluated daily. The board had initially targetted April 15 as the deadline of completing the evaluation. But the deadline is now likely to be pushed back.

The Central Board of Secondary Education has issued show cause notices to these schools and who may have to shell out a fine of Rs 50,000. The board also recommended disciplinary action against 200 government school teachers and issued five disaffiliation notes to schools for repeated violations, said CBSE secretary Anurag Tripathi.

Tripathi further confirmed that the results will be declared in the third week of May. Sources claimed that the board will announce the results of Class 12 between May 13 to 17 and that of Class 10 in the next three days.

In previous years, 30% to 40% teachers failed to turn up for evaluation. However, this year, due to strict measures undertaken, the numbers have come down considerably. In Delhi alone, few schools recorded a 100 per cent turnout of evaluators.