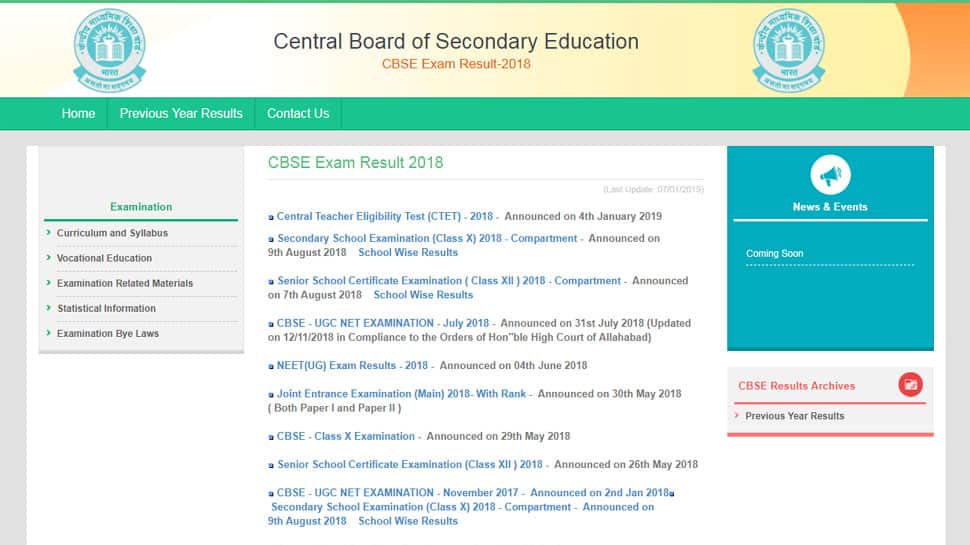 This year, the CBSE will release a single document which will combine the certificate and marksheet for Class 10 board exams. Class 12 students will, however, receive separate documents for marksheet and certificate of examination.

Meanwhile, the CBSE wrote to the Directorate of Education (DoE) seeking disciplinary action against some government schools after more than 200 teachers failed to turn up for board exam papers evaluation in Delhi.

With over 3,500 teachers absent for evaluation across the country, show cause notices to school managements have been issued and fines imposed on schools, Tripathi said Thursday, reported PTI. Few private schools have been sent notices in this regard, he added.

Evaluation of answer sheets of board exams began on March 14.

On an average, 7.5 lakh copies are evaluated everyday, with the board targeting April 15 as the deadline when the evaluation will be completed.