Class 12 students will have the option to appear for the optional examination later or the Board will assess them on the basis of the internal exams. Class 10 students will not be allowed for appearing for the remaining CBSE 2020 exams. 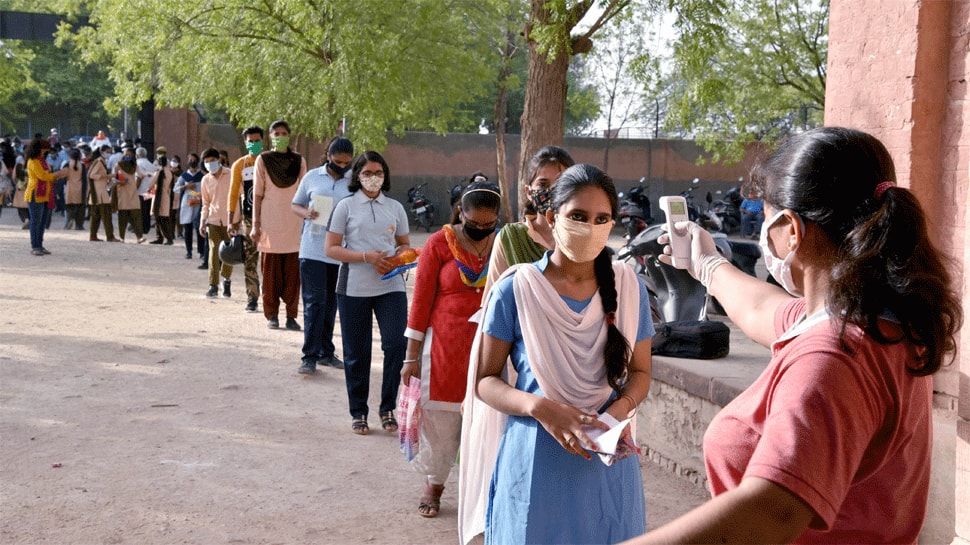 New Delhi: The Central Board of Secondary Education (CBSE) declared the results of class 12th board examinations on Monday (July 13). Students can check their results online on various official websites, IVRS telephone numbers and mobile apps. Students can also access their results by visiting these websites - cbse.nic.in, www.results.nic.in and www.cbseresults.nic.in

The CBSE will not issue any merit list this year. Earlier, CISCE had also announced that it will not announce topper's list for ISC and ICSE exams.

For the students of both classes 10 and 12, who have completed all their examinations, their results will be declared based on their performance in the examinations.

For students who have appeared in the examinations in more than 3 subjects, the average of the marks obtained in best three performing subjects will be awarded in the subjects whose examinations have not been conducted.

For students who have appeared in the examinations in only 3 subjects, the average of the marks obtained in the best two performing subjects will be awarded in the subjects whose examinations have not been conducted.

There are very few students of class-XII, mainly from Delhi, who have appeared in the examinations in only 1 or 2 subjects. Their results will be declared based on performance in the appeared subjects and performance in internal/practical/projects assessment.