CBSE issues clarification on exams fee hike, says it is now at par with other boards

In its statement titled ‘Facts About Exam Fee’, the CBSE has categorically mentioned that the exams fee has been hiked for all parts of the country, and not especially for Delhi. 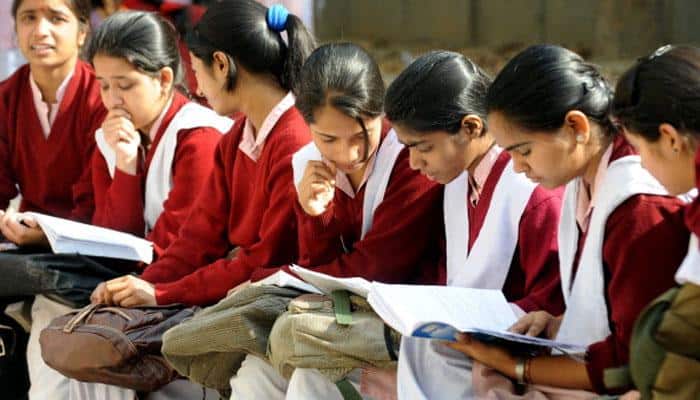 The Central Board of Secondary Education (CBSE) has issued a clarification on the increase in the exams fee structure for students. Releasing a statement in this regard, the board dismissed media reports suggesting that the fee hike was just for the students in the national capital.

In its statement titled ‘Facts About Exam Fee’, the board has categorically mentioned that the exams fee has been hiked for all parts of the country, and not especially for Delhi. The CBSE has also mentioned that there has been an increase after a gap of five years.

“It is clarified that the board has increased the Board exams fee pan India and not especially for Delhi, as misrepresented by some portions of the media. This increase is after a gap of 5 years. The Board had not increased the fee in the last five years,” reads the statement.

The statement by the board further mentions that the increase in the fee has been applied on “all categories of students”. Not just in India, but schools affiliated to the CBSE abroad have also been brought under the ambit of exams fee hike. A resolution in this regard was issued by the governing body of the CBSE.

“For all students in rest of the country, the fee used to be Rs 750 (or Rs 150 per subject), which has been raised to Rs 1500 (or Rs 300 per subject),” read the statement, adding that “there is no fees for the visually impaired students”.

Earlier, the board had “a special arrangement” for the students in national capital, wherein the fee for Scheduled Caste and Scheduled Tribe students used to be Rs 350. Of this, Rs 300 was reimbursed by the Delhi government while the students effectively paid just Rs 50.

“The general category students of Delhi were earlier paying Rs 750 like rest of India, and will now pay Rs 1500,” read the statement.

According to the CBSE, the move has brought the fees structure at par with that of other boards. For instance, the National School of Open Learning (NIOS) charges Rs 1800 for male candidates, Rs 1450 for females and Rs 1200 for SC/ST candidates at secondary level.

Justifying its move, the CBSE has also mentioned in the release that it “is a self-financed body”, which “works on no profit no loss basis”.