The Central Board of Secondary Education (CBSE) on Wednesday issued a notice announcing the postponement of the Class 12 board exams which were scheduled for Thursday (February 27) with their centres in violence-affected northeast Delhi. 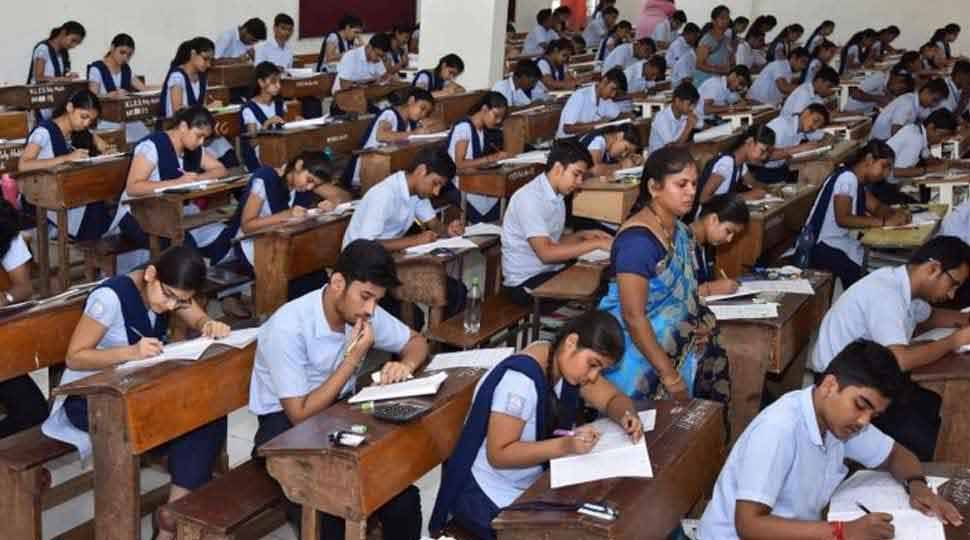 The Central Board of Secondary Education (CBSE) on Wednesday issued a notice announcing the postponement of the Class 12 board exams which were scheduled for Thursday (February 27) with their centres in violence-affected northeast Delhi.

The English exam of the Class 12 which was scheduled for tomorrow has been postponed at 73 centres in northeast Delhi, and at seven centres in east Delhi, the statement from CBSE read.

The statement further said that the exams in the rest of Delhi will be conducted as scheduled. Also, the next date of exam for affected students will be notified shortly.

Earlier, the CBSE had announced the postponement of exams for the Class 10 and 12 which was scheduled for Wednesday (February 26) in violence-affected northeast Delhi.

The decision had been taken after the Directorate of Education and the Government of Delhi raised concerns over the exams being held amid prevailing tension in the region.

Meanwhile, the Delhi High Court on Wednesday ruled that the students of Class X and Class XII who have their board examination centres in the violence-hit areas need to be informed at least 10-15 days prior about the exam schedule.

Clashes erupted between pro and anti-CAA protestors in the northeast district of the national capital, which has so far claimed 24 lives.