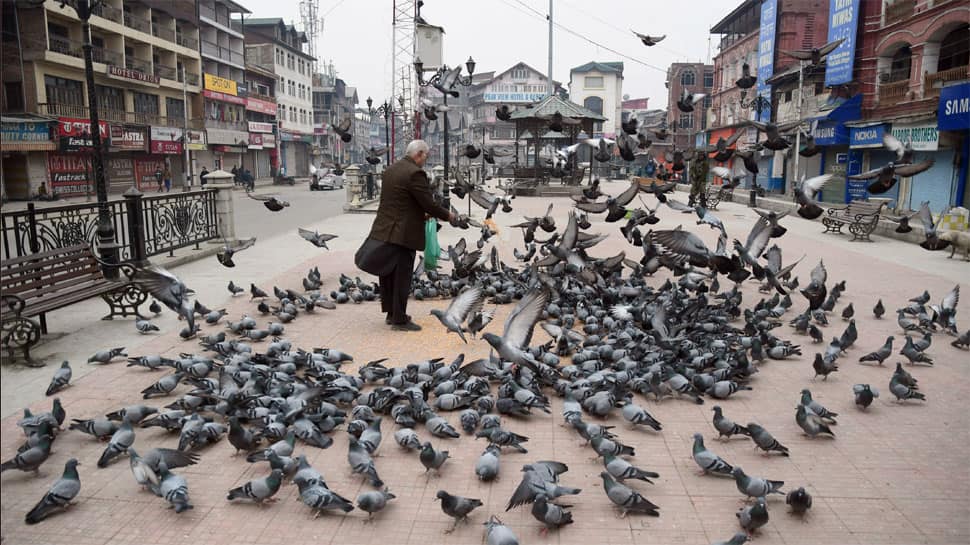 The Union government has amended the Jammu and Kashmir Civil Services (Decentralisation and Recruitment) Act of 2010, the gazette notification, J&K Reorganisation (Adaptation of State Laws) Order 2020, introduced section 3A to make the new changes.

It is to be noted that Article 370, which granted special status to erstwhile state of Jammu and Kashmir, gave the state assembly the power to define a permanent resident who in turn enjoyed domicile rights. It may be recalled that Article 370 was abrogated by the Centre on August 5, 2019.

Migrants registered with the Relief and Rehabilitation Commissioner (Migrants) in Jammu and Kashmir and whose parents fulfill the criteria, will also be eligible under the new law. “Children of such residents of J&K as reside outside UT of J&K in connection with their employment or business or other professional or vocational reasons” will be eligible says the notification.