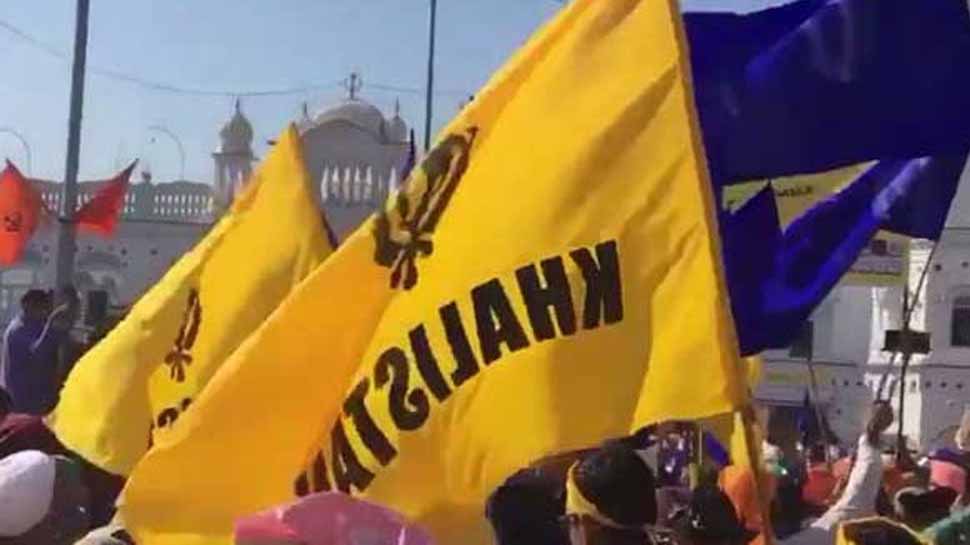 New Delhi: After banning nine Khalistani linked terrorists, Center on Sunday (July 5, 2020) issued an order to block as many as 40 websites of Sikhs For Justice (SFJ) under the UAPA for launching a campaign to register supporters for its cause.

"Sikhs For Justice (SFJ), an unlawful organisation under the UAPA,1967, launched a campaign for registering supporters for its cause. On recommendation of MHA, MEITY has issued orders under Sec. 69 A of the I.T. Act, 2000, for blocking 40 websites of SFJ," a home ministry spokesperson said.

On recommendation of the Ministry of Home Affairs, the Ministry of Electronics and Information Technology (MEITY) issued orders to block 40 websites under section 69 A of the I.T. Act, 2000. MEITY is the nodal authority for monitoring the cyber space in India.

Last year, the home ministry had banned the SFJ for its alleged anti-national activities. The SFJ has been pushing for Sikh Referendum 2020 as part of its separatist agenda.

It openly espouses the cause of Khalistan and in that process challenges the sovereignty and territorial integrity of India, an official said.