Centre committed to work for the development of Jammu and Kashmir: Prakash Javadekar

Union minister Prakash Javadekar made the announcement just a day after reports suggested that the Centre is mulling announcement of a big package aimed at all-round development of the J&K with an aim to restore normalcy. 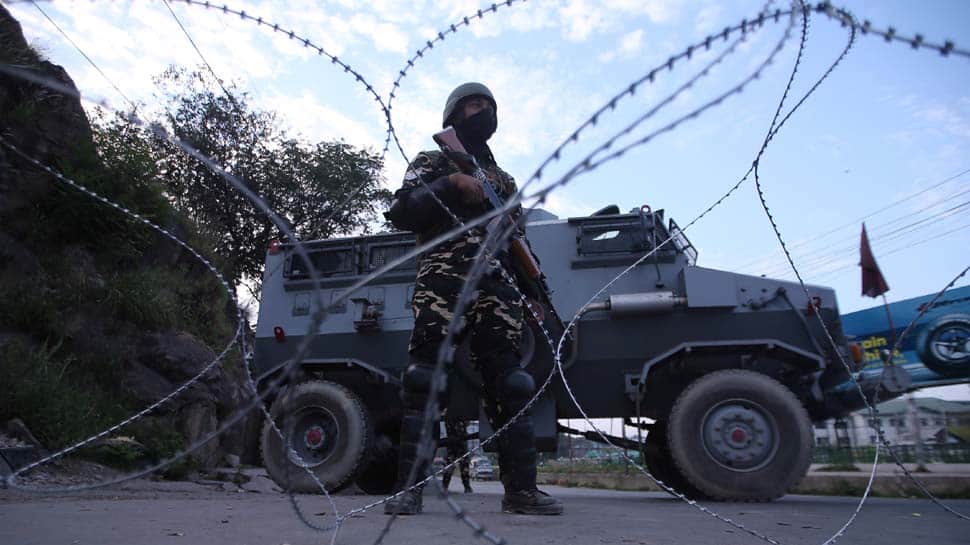 NEW DELHI: Union minister Prakash Javadekar on Wednesday said that Prime Minister Narendra Modi-led government at the Centre is committed to work for the development of Jammu and Kashmir and the Centre would soon announce measures aimed at bringing peace and prosperity in the region.

Javadekar made the announcement just a day after reports suggested that the Centre is mulling announcement of a big package aimed at all-round development of the J&K with an aim to restore normalcy. A Union Cabinet meeting discussing the same was held in the national capital on Tuesday.

The government is also planning to announce massive job opportunities for Kashmiri youngsters in the near future. A delegation of the Ministry of Minority Affairs on Tuesday embarked on a two-day visit to Kashmir to explore and identify the regions where the development projects of the Centre can be introduced, including setting up schools and colleges.

Following the abrogation of Article 370 and creation of the Union Territories of J&K and Ladakh, the Centre has launched a slew of development measures. The state is all set to host the first-ever global summit in Srinagar with a three-day event planned for investors starting from October 12 to showcase the potential that the newly-formed union territory has.

With an eye on uplifting tourism, a Central delegation will visit the newly-formed UTs to earmark places where tourism can be fast-tracked. The Ministry of Tourism is also exploring opportunities around trekking, mountain sports, training of guides and porters, finding alternatives to hotels that will benefit the local population.