The group, comprising of eight members, has Additional DGP CID of J&K Police as its Chairman. 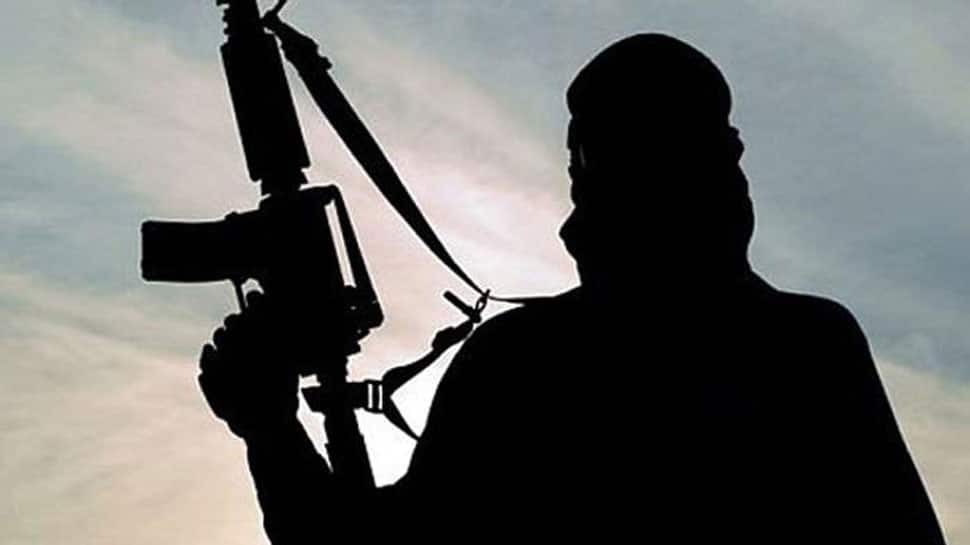 In a move to ensure synergised and concerted action against terror financing and other terror-related activities in Jammu and Kashmir, the Ministry of Home Affairs has constituted a Multi Disciplinary Terror Monitoring Group (TMG).

The TMG has been entrusted with taking coordinated action in all registered cases that relate to terror, terror financing and terror-related activities and bring them to a logical conclusion.

The group will also identify all key persons including leaders of the organisation(s) who are involved in supporting terrorism in any form and take concerted action against them. It will have to investigate the networks of various channels being used to fund terror and terror-related activities and take coordinated action to stop the flow of such funds.

The group will be required to take action against hardcore sympathisers amongst the government employees, including teachers, who are providing covert or overt support to such activities.

The group has become very active now and the concerted action by all the agencies will now give a big blow to the financiers of terror in the valley. The TMG will meet on a weekly basis and submit their action taken report regularly.

The step comes after the Centre seized properties belonging to those financing terror. Earlier this year, as many as 13 people and their properties have, so far, been identified by the National Investigation Agency (NIA) while assets worth more than seven crores have been seized.

The central agencies associated with the investigation of terror funding revealed the nexus between Hurriyat, Hizbul Mujhadeen and stone pelters. Many separatist leaders have been found to be providing money to all major terrorist group like LeT and Hizbul.

Operational activities of terror groups are also being financed including attacks on security forces, camps and convoys. Centre banned JKLF for their involvements in many anti-national activities. Yasin Malik was responsible for a litany of terrorist attacks in Jammu and Kashmir since the early 1980s.