The central government on Sunday expressed deep concerns over reports about fresh violence in the state of West Bengal. 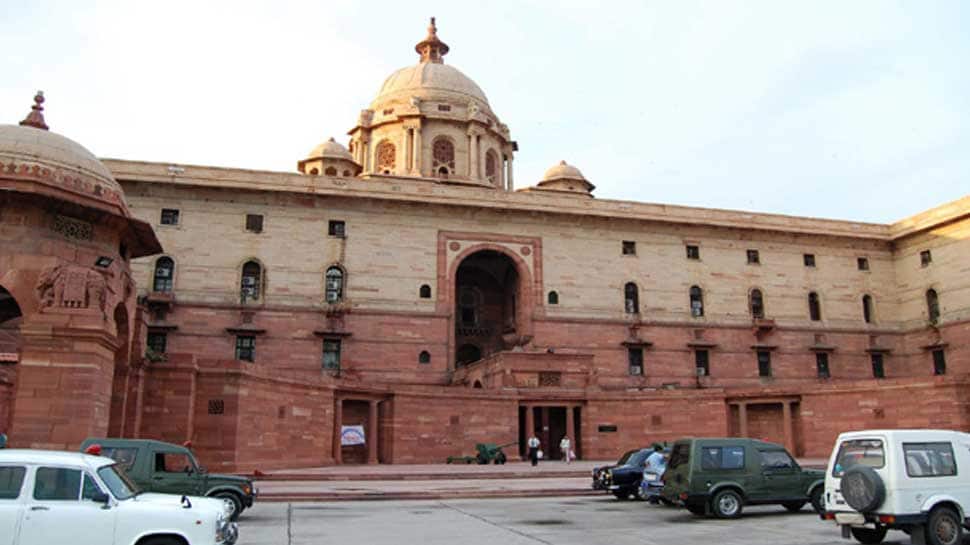 NEW DELHI: The central government on Sunday expressed ''deep concerns'' over reports about fresh violence in the state of West Bengal in which at least 8 people were killed on Saturday. The Centre also issued an advisory to the Mamata Banerjee government in this connection.

''The Centre has expressed "deep concern" over continuing violence in West Bengal even after the conclusion of General Elections and issued an advisory to the State Government,'' a Union govt release said.

"The unabated violence over the past weeks appears to be a failure on the part of the law enforcement machinery of the state to maintain the rule of law and inspire confidence among people. It is strongly advised to ensure that all necessary measures are taken to maintain law and order, peace and public tranquillity. It is also requested to take strict action against officials found delinquent in the discharge of their duty" the Centre's advisory to the West Bengal government read.

The Centre issued the advisory in the wake of reports that four persons were killed on June 8 in post-poll clashes in Bhangipara, Hatgacha in North 24 Parganas district.

Earlier also, there have been reports of incidents of violence in which people lost lives in various parts of West Bengal.

Meanwhile, the West Bengal Governor, Kesari Nath Tripathi too expressed his concern about the violent incidents in Sandesh Khali, North 24 Parganas and other parts of West Bengal recently.

''Governor Tripathi is very sad at the unfortunate loss of lives and properties of the citizens. He extends his heartfelt sympathy for the families and near and dear ones of the deceased. He appeals to all concerned to see to it that no violent incidents take place and peace and harmony prevail in the state,'' release from his office said.

A blame-game continues between the ruling Trinamool Congress party and the BJP over rising violence and political murders in West Bengal.

Trinamool Secretary General Partha Chatterjee had said that the saffron party and its top leaders were responsible for the violence and deaths in the North 24 Parganas district in which eight people were reportedly killed.

"Let the people see who is resorting to bloodshed, violence and vandalism. In order to gain grounds in Bengal, they are disrupting law and order by murdering Trinamool Congress workers and vandalising their houses," state Education Minister Chatterjee said.

Responding to it, the BJP on Sunday announced ''Lalbazar Abhiyan'' to counter West Bengal government's charge that the saffron party was disturbing the law and order situation across the state.

Four workers of the BJP were allegedly shot dead by members of the TMC in Basirhat`s Sandeshkhali. The deaths took place on Saturday during a clash between workers of the two parties in the city of North 24 Parganas.

It has been reported that removal of party flags had triggered the fight.