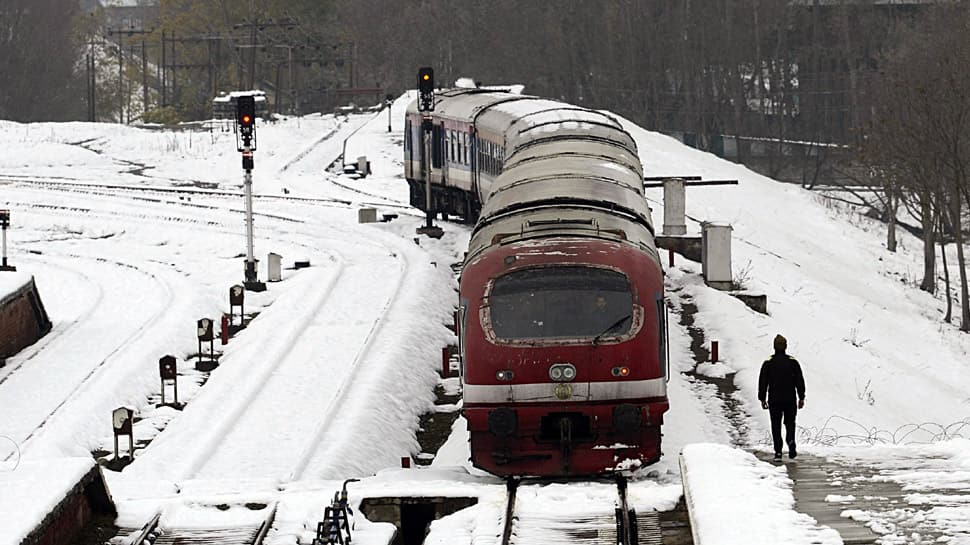 New Delhi: The Centre has identified a total of 15 railway routes across the country on which private players will operate. As a first step, the Ministry of Railways will float the Request for Qualification (RFQ), bidding process to invite private players in the next 15 days. The qualified bidders or the private players will be shortlisted for the next bidding stage after the RFQ process.

The ministry is focussing on running private player operated trains that enhance connectivity to and from the four metros--New Delhi, Mumbai, Chennai, and Kolkata. Railway Board Chairman, Vinod Yadav, said that there is always a high demand on routes that are connected from the four cities to other parts of the country. Yadav said, "Bid will be awarded to a private player who shares max revenue with the Railways."

The private players will only be allowed to run the trains and provide facilities like onboard entertainment, linen, catering etc., while the infrastructure like tracks, locks, signalling and others will still be controlled by Indian Railways, added the top Railway official.

As per the deal, private players will be given the choice of either getting their own trains which they can import or can take the trains on lease-basis from Indian Railways. The Public-Private Partnership Appraisal Committee (PPPAC) has already approved the proposal to engage private players to run the trains.

According to Zee News sources, many travel and tour operators like MakeMyTrip, and few airlines have also shown interest in the reformative step of the railways. Within a week, the Railways Ministry has called an important meeting with the interested private players and will address any issue or query raised by them.

The sources added that four to five private players may be picked up by the Ministry that can be seated on board to run private player operated trains. A few other prominent routes that are actively under consideration and can be floated for bidding based on the response of the first process are--Mumbai-Varanasi, Mumbai-Pune, Mumbai-Lucknow, Mumbai-Nagpur, Secunderabad-Vishakhapatnam, Patna-Bengaluru, Pune-Patna, Chennai-Coimbatore, Chennai-Secunderabad, Surat-Varanasi, and Bhubneshwar-Kolkata.