In the process, the government removed senior Congress leaders, including Mallikarjun Kharge, Jairam Ramesh and Karan Singh as panel members. 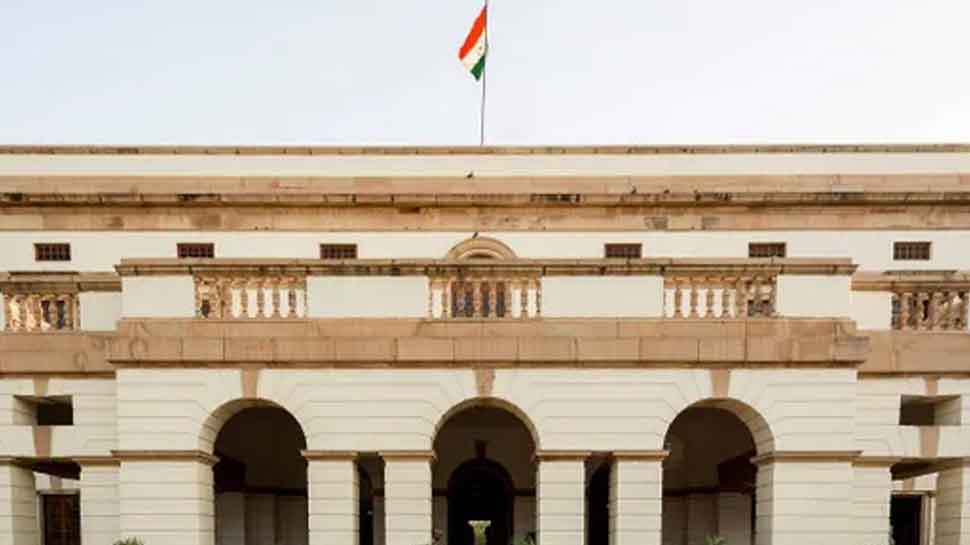 NEW DELHI: In a major shake up, the Narendra Modi government has reconstituted the Nehru Memorial Museum and Library Society (NMML) by inducting television journalist Rajat Sharma and noted ad-man Prasoon Joshi among others as new members.

In the process, the government removed senior Congress leaders, including Mallikarjun Kharge, Jairam Ramesh and Karan Singh as panel members.

According to an order issued by the government on Tuesday, Prime Minister Narendra Modi has been made the new president of the society and Defence Minister Rajnath Singh its vice president.

"The central government has reconstituted the Nehru Memorial Museum and Library (NMML) Society under rule 3 of the memorandum of association and rules and regulations of NMML society with Prime Minister Narendra Modi as the president and Defence Minister Rajnath Singh as vice president of the society," the order said.

Besides, the chairman of the University Grants Commission or UGC, representative of Jawaharlal Nehru Memorial fund, Raghvendra Singh, director of NMML and journalist Rajat Sharma are also the new members.

"The term of the members is for a period of five years or until further orders, whichever is earlier," the order further said.