A big push to Prime Minister Narendra Modi's vision of eco-friendly transportation, the Centre on Friday sanctioned 670 new electric buses and 241 charging stations under FAME Scheme. This is a big opportunity for companies manufacturing e-vehicles like Tata Motors, Mahindra etc. 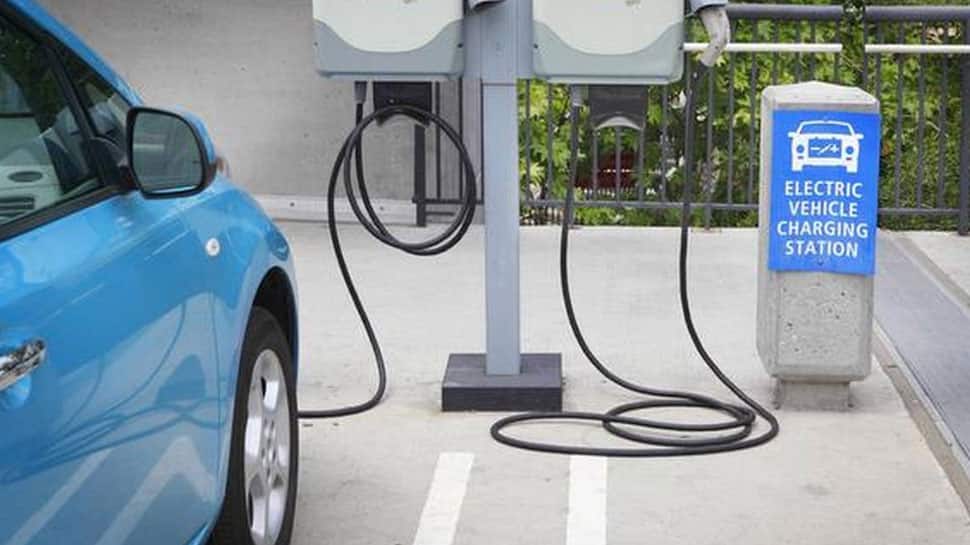 As per the government’s announcement, 670 electric buses will operate in states of Maharashtra, Goa, Gujarat and Chandigarh under PHASE II of the FAME Scheme. Whereas 241 Charging Stations will come up in Madhya Pradesh, Tamil Nadu, Kerala, Gujarat and Port Blair under Phase-II of the FAME India Scheme

Phase II of the Fame Scheme will be implemented for a period of 3 years from April 2019 with Budgetary support of Rs 10,000 crore. Hailing the Centre’s move, Union Minister Prakash Javadekar said that the decision reflects the government's commitment to reduce dependence on fossil fuel and to address issues of vehicular emissions

Department of Heavy Industries (DHI), under the Ministry of Heavy Industries and Public Enterprises, is administering the Faster Adoption and Manufacturing of (Hybrid &) Electric Vehicles in India (FAME India) Scheme since April 2015 to promote the adoption of electric/ hybrid vehicles (xEVs) in India.

In the First Phase of the Scheme upto 31st March 2019, about 2,80,987 hybrid and electric vehicles were supported by way of demand incentive, amounting to about Rs 359 crore.  Further, DHI sanctioned 425 electric and hybrid buses to various cities in the country with a total cost of about Rs. 280 Crores.

The Department of Heavy Industry had also sanctioned 520 Charging Stations for Rs. 43 Crore (approx.) in cities like Bangalore, Chandigarh, Jaipur and NCR of Delhi under Phase-I of the FAME-India Scheme.

At present, Phase-II of the FAME India Scheme is being implemented for a period of 3 years w.e.f. 01st April 2019 with a total budgetary support of Rs. 10,000 crore.

In addition, the creation of a charging infrastructure is also supported to address the anxiety among users of electric vehicles.