The ministry also sought a report from the state government on measures taken to contain political violence and investigate such incidents of violence so as to bring culprits to book. 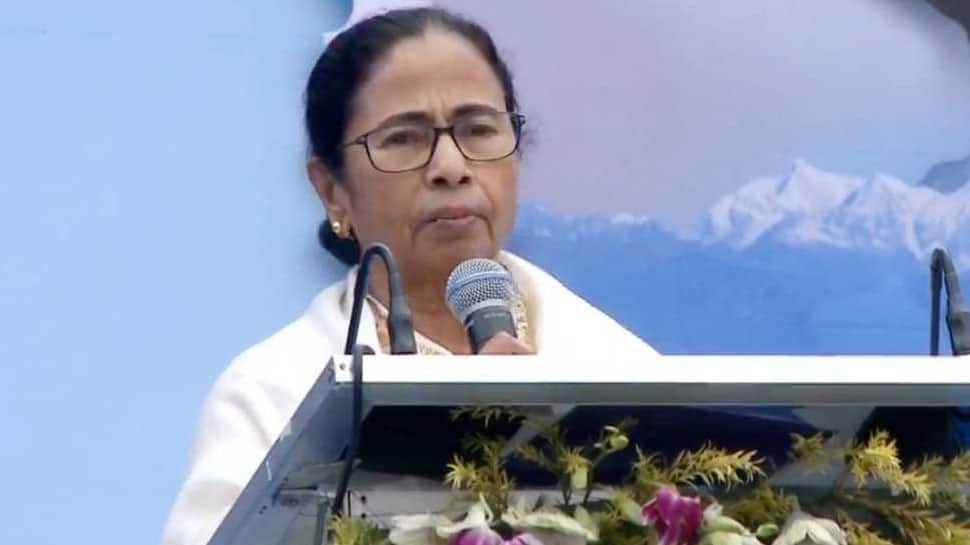 The ministry also sought a report from the state government on measures taken to contain political violence and investigate such incidents of violence so as to bring culprits to book. Pointing out the growing number of incidents of election-related and political violence and casualties over four years from 2016 to 2019, the MHA in an advisory issued to the state government said the “unabated violence over the years is evidently a matter of deep concern.”

“It is requested that a report may be sent to this Ministry on the steps taken by the State Government and its law enforcement machinery to investigate the incidents of violence to bring the culprits to book as also the measures taken to contain and curb violence,” read the statement.

The advisory stated that the continued trend of political violence from 2016 through 2019, as evident from the above figures, is indicative of the failure on the part of the law enforcement machinery of the State to maintain the rule of law and to inspire a sense of security among the people. "Government of India is seriously concerned over the prevalent situation in West Bengal,” said the statement.