The Centre told the Supreme Court that although internet had played an important role in development, its unregulated use had also increased the cases of hate speech, fake news, and anti-national activities 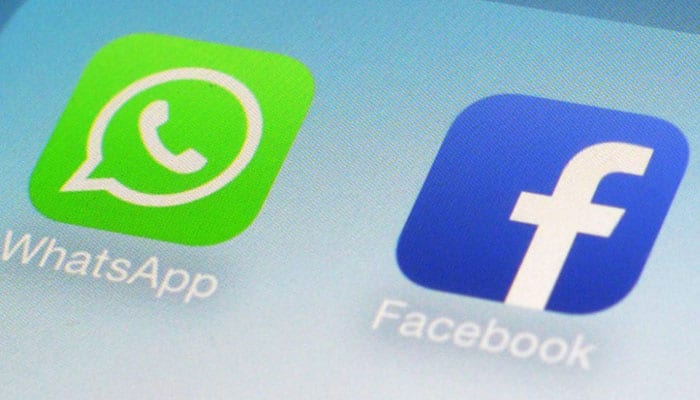 The Centre on Monday told the Supreme Court that it will need three more months to frame the rules aimed at regulating social media in India. The Ministry of Electronics and Information Technology told the apex court that internet had now emerged as a potent tool for causing “unimaginable disruption to the democratic polity”.

The ministry said that although internet had played an important role in development, its unregulated use had also increased the cases of hate speech, fake news, and anti-national activities. “As the internet has emerged as a potent tool to cause unimaginable disruption to the democratic polity, it was felt that the extant rules be revised for effective regulation of intermediaries, keeping in view the ever-growing threats to individual rights and the nation’s integrity, sovereignty, and security,” said the Ministry of Electronics and Information Technology. The Centre also noted that Right to privacy should no longer be used as a cover to carry out terror activities and new rules must be framed to safeguard the security and sovereignty of the country.

The remarks were made by the ministry in an affidavit submitted before SC following a petition filed by social media giant Facebook seeking the transfer of cases filed in three high courts on the linking of Facebook accounts of the users with their Aadhaar. The US-based company has said in its plea that the cases could impact the security of India and the SC should decide on these cases.

The Centre said in its affidavit that the social media usage had increased significantly due to lower internet tariffs, last-mile connectivity, and increased access to smart devices. The Centre added that time has come to rehaul the system of accountability for social media intermediaries, stressing that platforms like Facebook, WhatsApp, Twitter and others should be made more liable towards the content that is published and transmitted on these platforms. The Centre said that the new rules must be framed keeping in mind the nation's integrity and security.

It may be recalled that on September 24, 2019, the SC had said that technology had taken a “dangerous turn” and the top court had given three-week time to the Centre to inform it about the time needed to come up with new rules and regulations.