The administration has issued a public notice asking people for their opinion to give new names to eight places including Manimajra, Dhanas, and Maloya.

Chandigarh is aiming to usher in the year 2020 on a new note. The Chandigarh administration is preparing to change the names of many places in the union territory. The administration has issued a public notice asking people for their opinion to give new names to eight places including Manimajra, Dhanas, and Maloya. The most important thing remains that Swiss-French architect Le Corbusier did not include Sector 13 while designing the city as he considered this number inauspicious but the Chandigarh administration has proposed to name Manimajra as Sector 13. Along with this, the UT administration proposed to include some more areas of the city in the sector.

The administration is preparing to rename Sarangpur as Sector 12 West and Dhanas as Sector 14 while connecting with Sector 14 West, Maloya and Daddu Majra as Sector-39 West and Palsora as 56 West. Apart from these places, proposals have been issued to make Industrial Area Phase 1, Phase 2, Phase 3 as Business and Industrial Park 1, Park 2 and Park 3 respectively. 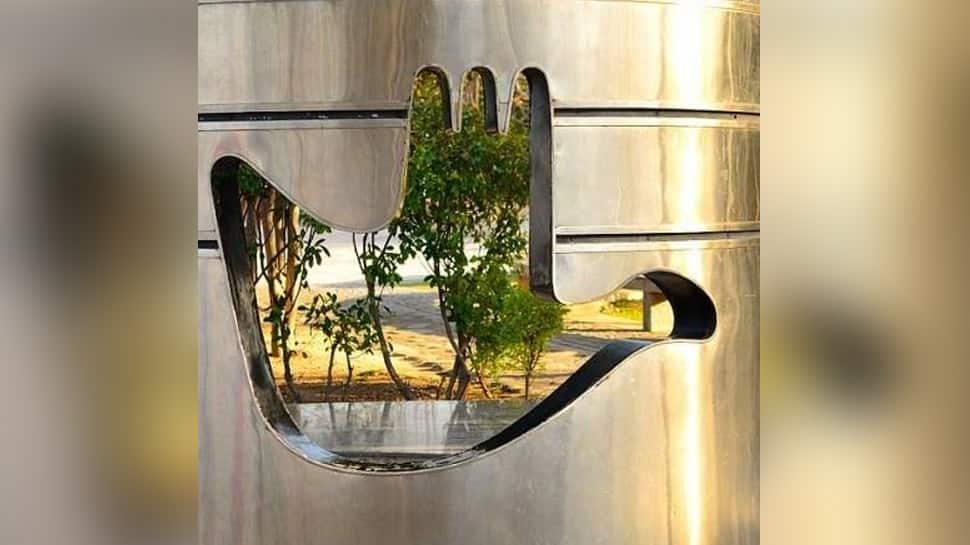 In an exclusive interview with Zee News, the Advisor to Chandigarh Administrator, Manoj Parida, said that for the past several years, people living in these places were demanding to join the sector. He said that despite living in Chandigarh, these people felt disconnected from Chandigarh. Parida said that in view of the demand of the people, the proposal has been prepared by the administration. He added that if people have any objection, then they can file a complaint by December 31. He said that even though number 13 was inauspicious for producer Le Corbusier but number 13 is not considered so among the Sikh people and on the occasion of the 550th Birth Anniversary of Guru Nanak Dev, Manimajra should be renamed as Sector 13. 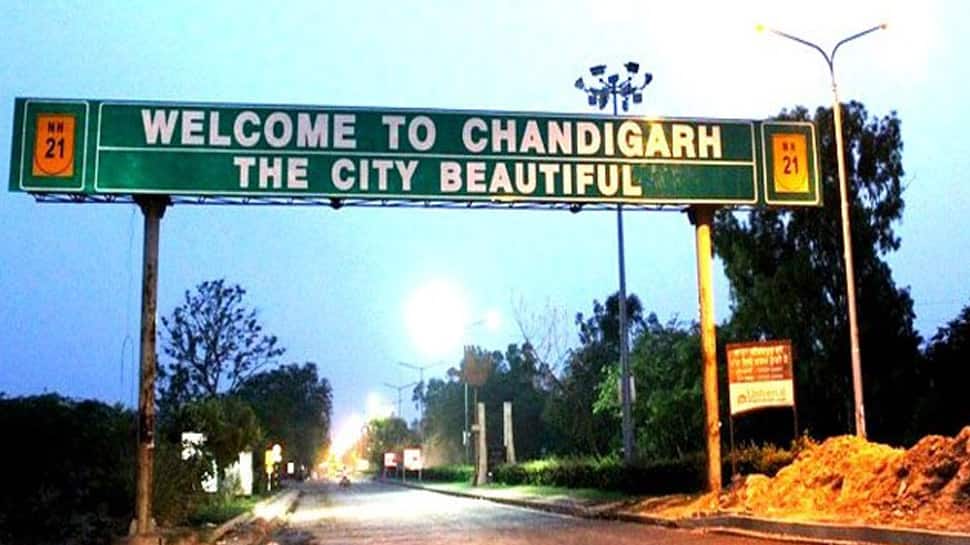 The Councilor of Manimajra, Jagtar Singh Jagga, said that connecting Sector 13 with Manimajra is no less than a pleasure. He said that Manimajra is the oldest area of ​​Chandigarh, although people of all communities live here, Sikhs are counted more in Manimajra. Jagga added that Administrator VP Badnaur had proposed a proposal to connect the sector. He said that Sikhs consider number 13 to be auspicious because Guru Nanak Dev had chanted 'Tera-tera'.

Jagga added that people living in Manimajra, Dhanas, Maloya, Daddu Majra areas have to face difficulties even when they apply for passport or visa. He said that after joining the sector, it is expected that the people living in these areas will get the facilities available to the residents.

On this proposal issued by the UT administration, people have reactions differently. People living in these areas here are happy to join the sector, while former Chief Architect of Chandigarh, Sumit Kaur, said that Chandigarh is the first planned city in the country designed by Le Corbusier. Architect Sumit Kaur said that Le Corbusier prepared the master plan of the city, adding that such changes should not be done in a heritage city. The administration will make the final decision only after knowing the opinion of the people.