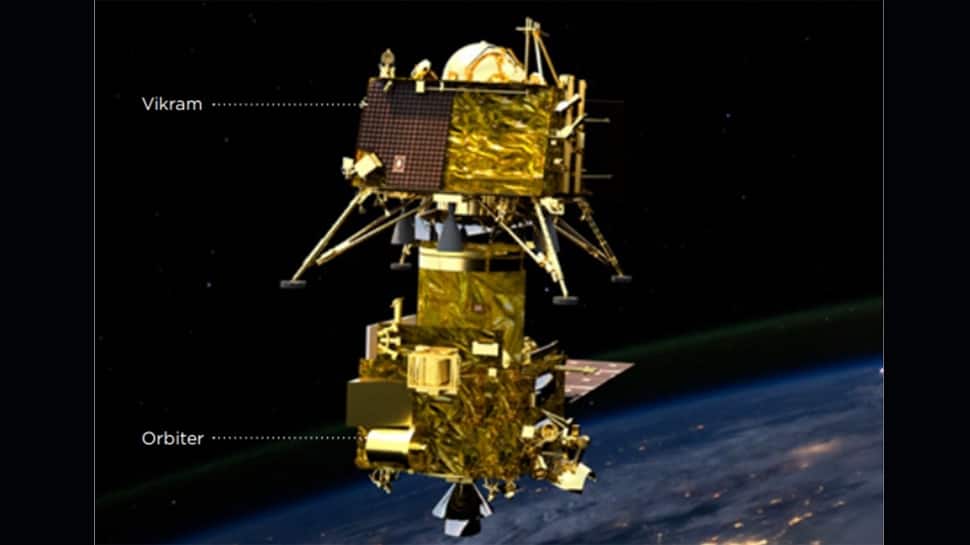 New Delhi: After the hard-landing of Vikram Lander on the lunar surface, the Indian Space Research Organisation (ISRO) had expressed hopes that they have at least 14 days to establish contact with it. In these 14 days, ISRO achieved the status of Vikram Lander with the help of thermal optical photographs.

According to ISRO, during its final descent on the moon at 2.1 kms above the lunar surface, Vikram Lander lost its communication with ISRO ground station. The incident occurred in the wee hours of September 7.  However, the ISRO scientists kept their hopes and continued to send signals from its Deep Space Communication Center. And while the Orbiter responded to every signal sent from the ISRO, there was no response from the Lander.

The US space agency NASA also tried establishing contact with lander Vikram by activating its deep space network - an array of worldwide space antennas. However, despite all its efforts, it failed to establish connection with the Lander. Unfortunately, NASA's Lunar Reconnaissance Orbiter also failed to spot Vikram lander.

The Lunar Reconnaissance Orbiter camera instrument sent pictures of the intended Moon touchdown site for the Vikram lander but shadows in the area could not capture the Lander's exact position.

The Orbiter had to observe the position from a distance of 100 meter from the surface of the moon while the Lander and the Rover had to land on the moon, scrape the soil there and burn it to collect information about the chemical elements present on it. However, in the event of loss of contact with Vikram Lander with ISRO, this experiment can no longer be performed.

As per ISRO, the Orbiter of India's second unmanned lunar mission Chandrayaan-2 continues to perform scheduled scientific experiments to complete satisfaction. ''All Payloads of orbiter are powered. Initial trials for orbiter Payloads are completed successfully. Performance of all orbiter Payloads is satisfactory,'' the agency said on Thursday.