The 20-hour countdown for the mission will begin on Sunday. 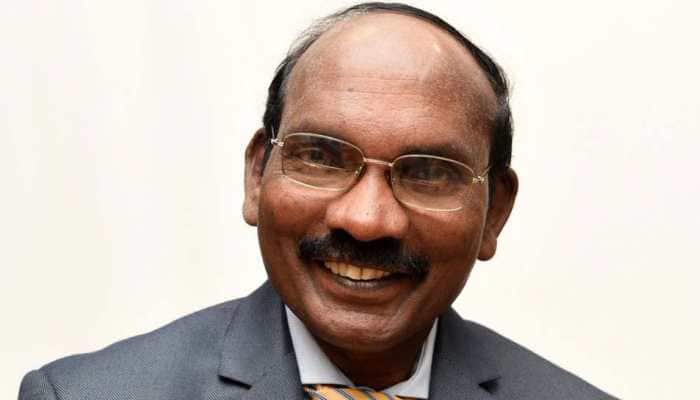 Indian Space Research Organisation's Chandrayaan-2, India`s ambitious second lunar mission, will be launched on July 15. It will travel to where no country has ever gone before – Moon's South Pole.

Speaking to reporters, ISRO Chairman Dr K Sivan, said, “On July 15 at 2:51 am, we're going to launch the most prestigious mission Chandrayaan-2. GSLV MK-III being used for the mission. After a successful launch, it'll take nearly two months to go and land on Moon near South Pole.”

Launch checks for their historic flight to the Moon are already underway. The 20-hour countdown for the mission will begin on Sunday. Chandrayaan 2 is India’s first rover-based space mission. The soft landing on Moon's surface is likely to be on September 6 or September 7.

One of the most complex missions attempted to date, Chandrayaan 2 weighs 3.8-tonne and consists of an orbiter with eight scientific experiments, a lander with three experiments, a rover with two experiments and an experiment from the US space agency NASA.

"This mission`s preparations are going on without any issue and we are ensuring that the launch takes place at the given time as planned," added Sivan.

Indian Institute of Technology (IIT) Kanpur has developed a motion planning and mapping generation software to aid the ambitious lunar mission. According to reports, the software will help the rover in its movement and guide its route on the lunar surface. It will also save energy and time required to reach the target area.

With the Chandrayaan-2 mission, India is trying to become the fourth country after the former Soviet Union, US and China, which have already launched their lunar missions successfully.

This is India's second mission to the moon and ISRO believes that there is a huge possibility of the presence of water in that area.

Chandrayaan-2 lunar mission will explore parts of the moon which have never been explored earlier.

Chandrayaan-2 will be launched from Satish Dhawan Space Centre at Sriharikota onboard heavy-lift rocket Geosynchronous Satellite Launch Vehicle - Mark III (GSLV Mk III), nicknamed as 'Bahubali', at 2.51 AM on July 15.