Chandrayaan-2 comprises of an Orbiter, Lander (Vikram) and Rover (Pragyan). It seeks to land on the far side of Moon where no other country has ever gone before. 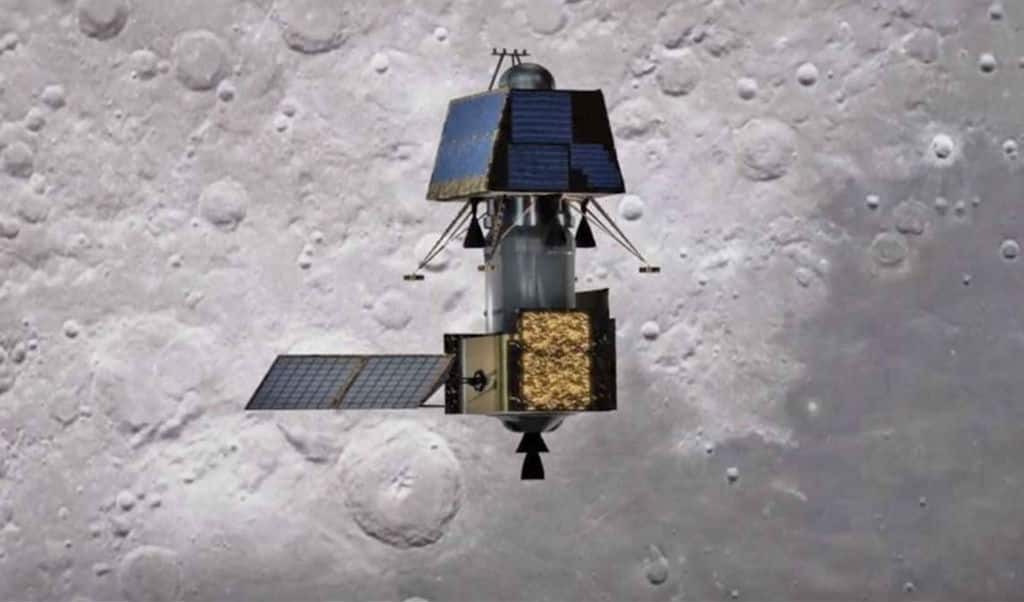 India stands on the cusp of history with the Indian Space Research Organisation all set for the climax of the much-acclaimed Chandrayaan-2 mission. Going where no one has ever gone before, the mission will seek to put Vikram lander on the far side of Moon which would be followed by Pragyan rover's foray on the Lunar surface.

Eyes around the world would be glued to how ISRO oversees the most crucial part of the Chandrayaan-2 mission with Vikram lander scheduled to make a soft landing on the Moon between 1.30 am and 2.30 am (IST). This will be followed by Pragyan rover - housed inside Vikram - coming out, some time between 5.30 am and 6.30 am (IST).

The soft-landing of Vikram would be completely automated with ISRO informing that eight equipment on board would be responsible for ensuring that all goes as per plan. Here, it is important to note that while three other countries - the US, Russia and China - have landed on Moon, no country has ever made a successful landing on the south side of the Moon.

As per a report published in space.com the landing spot is a highland that rises between two craters dubbed Manzinus C and Simpelius N. On a grid of the moon's surface, it would fall at 70.9 degrees south latitude and 22.7 degrees east longitude. It's about 375 miles (600 kilometers) from the south pole. (Full report here)

While speaking to news agency ANI, ISRO Chief K Sivan said that they are confident about the soft landing.

Prime Minister Narendra Modi will be at the ISRO headquarters in Bengaluru even as millions around the world wait with bated breadth for history to be made.

The mission had taken off from the Satish Dhawan Space Centre in Sriharikota on July 22. After revolving around the earth's orbit for nearly 23 days, Chandrayaan-2 began its journey to the moon on August 14.