Talking to WION, ISRO chief Dr K Sivan said that Chandrayaan 2's landing on moon's surface as scheduled earlier is expected at 1:55 AM on September 7. 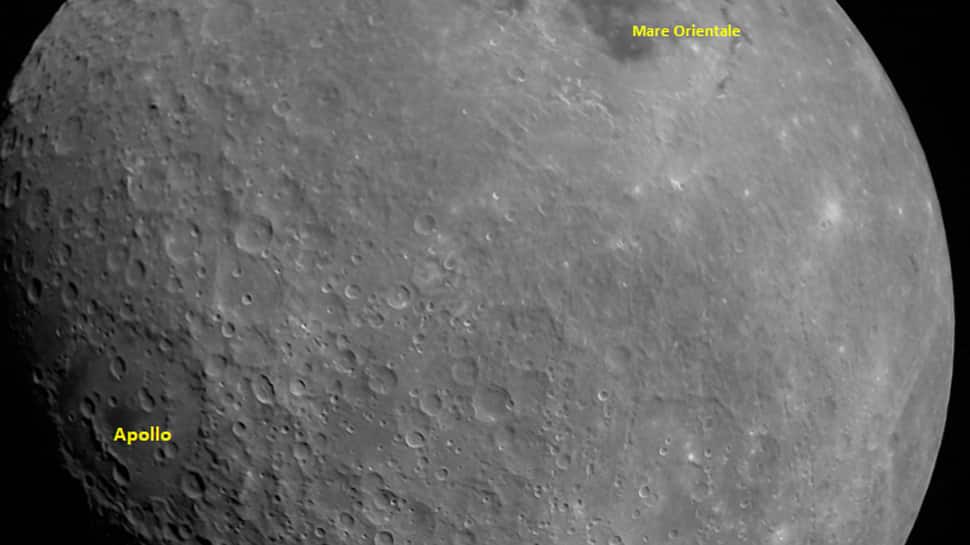 ISRO chairman Dr K Sivan on Sunday said that after the final manuever of Chandrayaan 2 on Sunday evening the lander separation will take place around Monday noon.

Talking to WION, the ISRO chief added that Chandrayaan 2's landing on moon's surface as scheduled earlier is expected at 1:55 AM on September 7. He noted that the parameters of the orbiter, lander, rover are in good condition.

It may be recalled that the fourth Lunar bound orbit manoeuvre for Chandrayaan-2 was performed successfully on Friday using the onboard propulsion system of the spacecraft. The duration of the maneuver was 1155 seconds.

"Fourth lunar bound orbit maneuvre for Chandrayaan-2 spacecraft was performed successfully on August 30  at 1818 hrs IST," ISRO said in a tweet. The Bengaluru-based space organisation had also said that all spacecraft parameters are normal so far.