There is still no clarity on the exact condition of the Vikram Lander yet. The condition cannot be accurately ascertained unless the communication is established. 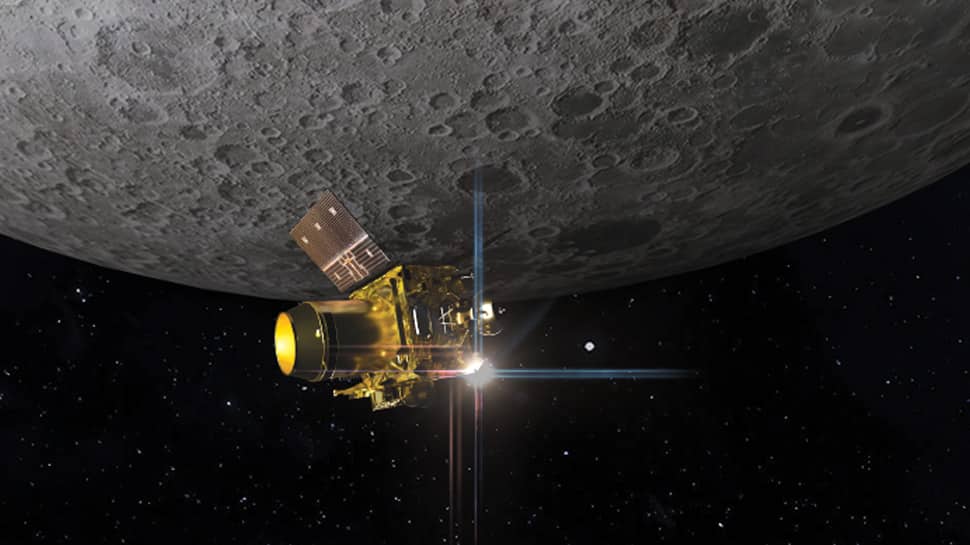 Chandrayaan-2’s Vikram Lander, which had lost contact with the Indian Space Research Organisation (ISRO) 2.1 km above the Moon’s surface, was not damaged despite a hard landing. Sources in the space organisation told Zee News that the lander is intact as a “single piece” and not broken into pieces.

The sources, however, added that the Vikram Lander was in a tilted position on the Moon’s surface. It did not land in the position, which was planned by the space agency.

There is still no clarity on the exact condition of the Vikram Lander yet. The condition cannot be accurately ascertained unless the communication is established with the lander.

The latest information comes even as the ISRO has been making continuous attempts to establish communication with the lander, the location of which was discovered on Sunday.

As of now, ISRO has 12 more days to establish communication, as the battery of the Vikram Lander has an expected life of 14 days. The lander is carrying the Pragyan Rover.

Confirming that the location had been found, ISRO chief K Sivan had on Sunday said, “We have found the location of Vikram Lander on lunar surface and orbiter has clicked a thermal image of Lander. But there is no communication yet. We are trying to have contact. It will be communicated soon.”

This development amid the gloom over loss of communication had rekindled hopes of resuming communication between the space agency and the lander.

The statement by ISRO read, "Chandrayaan-2 mission was a highly complex mission, which represented a significant technological leap compared to the previous missions of ISRO, which brought together an Orbiter, Lander and Rover to explore the unexplored south pole of the Moon. Since the launch of Chandrayaan-2 on July 22, 2019, not only India but the whole world watched its progress from one phase to the next with great expectations and excitement. This was a unique mission which aimed at studying not just one area of the Moon but all the areas combining the exosphere, the surface as well as the sub-surface of the moon in a single mission."