Chardham yatra to open for Uttarakhand pilgrims from July 1

The four famous Himalayan shrines of Badrinath, Kedarnath, Gangotri and Yamunotri in Uttarakhand's Garhwal region are known as 'Chardham'. 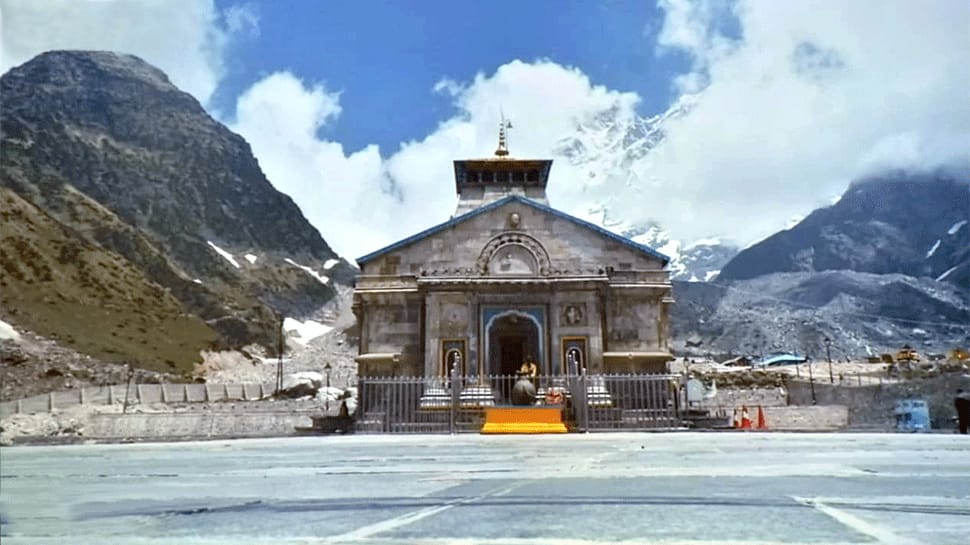 Dehradun: The Uttarakhand Devasthanam Management Board has decided to open the 'Chardham yatra' for pilgrims from within the state from July 1 (Wednesday). In order to undertake the yatra, visitors will be required to apply for e-pass on Uttarakhand Chardham Devasthanam Prabandhan Board's official website.

The four famous Himalayan shrines of Badrinath, Kedarnath, Gangotri and Yamunotri in Uttarakhand's Garhwal region are known as 'Chardham'.

An order permitting Uttarakhand residents to visit the four temples from July 1 subject to various anti-COVID precautionary measures and restrictions was issued by the Board's CEO Ravinath Raman on Monday. The number of pilgrims visiting the temples daily, however, will be limited and they will not be allowed to enter the sanctum sanctorum and adjoining wings of the temples.

The pilgrims will not be allowed to make any offerings or touch deities' idols either at the temples, the order said. Pilgrims from containment and buffer zones cannot visit the temples, it added.

The SOP for pilgrims visiting the temples makes it mandatory for them to apply online for e-passes to the board on its website. They can embark on the yatra only after they are issued the e-passes.

People above 60 years, children below 10 years and those with cough, cold and fever have been advised not to apply for e-passes and embark on the journey. Hand-sanitising, wearing masks and maintaining physical distance will be mandatory during the pilgrimage.

A similar decision was taken by the board earlier this month but had to be withdrawn following protests by priests who were averse to opening the yatra even for locals as COVID-19 cases were on the rise at that time.

India-China standoff: Why both sides cannot use military capability along LAC