The customer, who won the case, had bought curd worth Rs 40 from the restaurant. 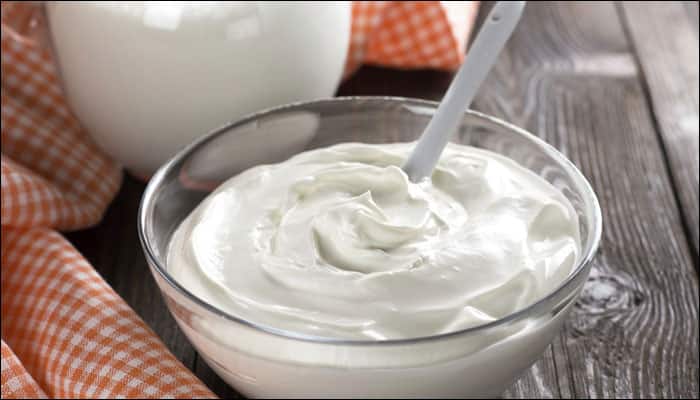 Since the introduction of Goods and Services Tax (GST) by Prime Minister Narendra Modi-led central government, there have been several instances of hotels and restaurants fleecing customers. One such incident has come to light in Tirunelveli of Tamil Nadu.

There are several products on which GST is not levied, still hotels and restaurants charge the customers a certain amount as tax. A hotel in Tirunelveli was found guilty of similar act and the district consumer forum imposed a fine of Rs 15,000 on it.

The customer, who won the case, had bought curd worth Rs 40 from the restaurant. The hotel charged him Rs two as GST and another Rs two as packaging charge. When he objected to this and argued that no GST could be levied on curd, the staff members told him that since the system was showing GST of Rs two, he would have to pay the same.

He approached GST officials in this regard and raised the matter. However, his pleas fell on deaf ears as no action was initiated by the officials. The customer then moved the consumer forum and presented his case before it.

If the restaurant fails to comply with the order and pay the compensation within one month, interest at the rate of six per cent would be imposed on the amount.