Inspector-General of Police, Kanpur, Mohit Agarwal today confirmed that Vinay Tiwari has been suspended from the duty over suspicion on tipping off the gangster about the police raid. Agarwal said that if required, a case will also be filed against him. 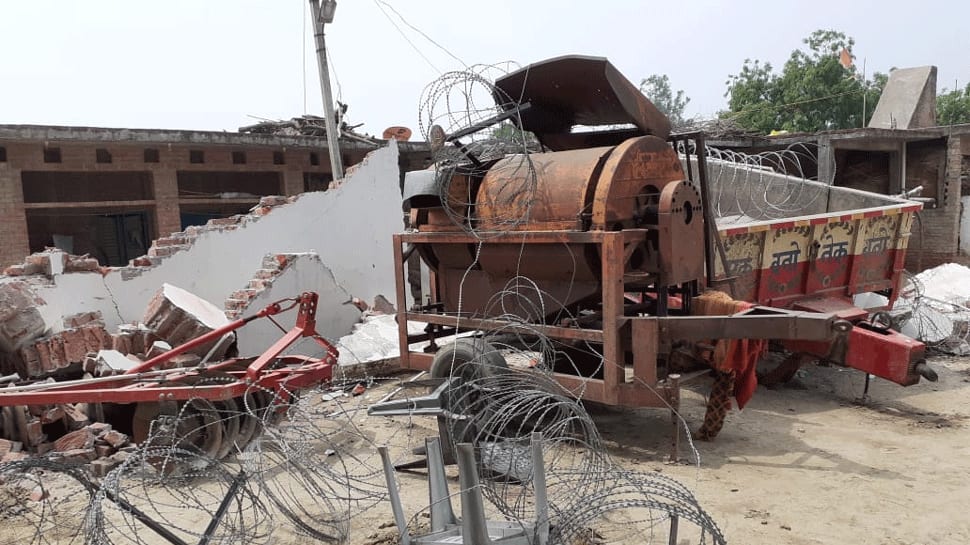 In another development, Kanpur authorities razed the house of Vikas Dubey in Bithoor's Dikru village today. This comes almost 36 hours after 8 police personnel were gunned down by criminals belonging to Vikas Dubey gang during an attempt to arrest him.

Inspector-General of Police, Kanpur, Mohit Agarwal today confirmed that Vinay Tiwari has been suspended from the duty over suspicion on tipping off the gangster about the police raid. Agarwal said that if required, a case will also be filed against him.

He added that a cash reward of Rs 50,000 has been announced for providing information about Dubey and the identity of the information provider will be kept secret. 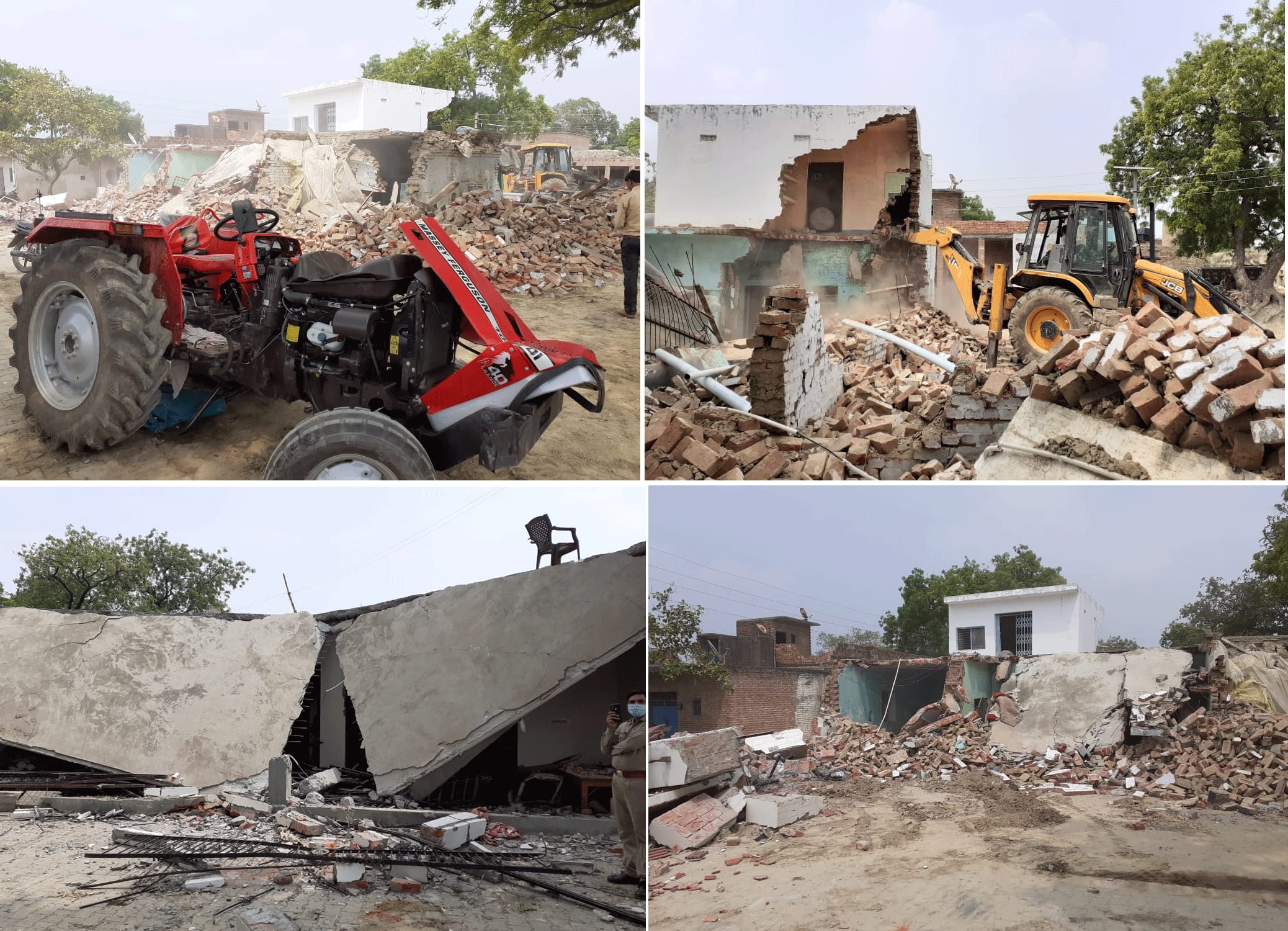 It is to be noted that Tiwari was grilled by the Special Task Force (STF) of Uttar Pradesh Police on Friday evening, about his role and relations with the wanted gangster. According to a report, Tiwari had in the past refused to register a victim's complaint against Vikas Dubey. On July 3, at the time of the raid, Tiwari was said to be lagging behind the team, thus raising ground for suspicion.

Meanwhile, Police officials said surveillance team was scanning over 500 mobile phones and efforts were on to retrieve information pertaining to Dubey, who has faced about 60 criminal cases.

At least 100 teams of police have been deployed in the area and are conducting raid to nab the criminals. The border areas of Lakhimpur Kheri that lead towards Nepal has also been sealed as police suspect the Dubey may flee to the neighbouring country to evade arrest. Police also suspect that he may be hiding in Madhya Pradesh's Chambal ravines.

Uttar Pradesh Chief Minister Yogi Adityanath rushed to Kanpur on Friday to meet the family members of the slain policemen and announced financial assistance of Rs one crore each to the bereaved families.

Eight police personnel, including a DSP, were gunned down in a village near the city by the henchmen of a criminal who lost two of them in a firefight later, officials said. Seven others, including a civilian, were injured in the attack from a rooftop on a police team after it entered Bikru village past Thursday midnight to arrest Dubey.

The attackers fled, snatching weapons from the dead and the wounded policemen.

Promising that those behind the heinous crime will not be let off, CM Yogi Adityanath said a government job would be given to a member of each of the bereaved families besides extraordinary pension.

Stressing that the government was with the families, Adityanath said it would work to ensure that justice was done and those behind the crime were punished as per the law.