Chaudhary Ajit Singh had tested positive for COVID19 on April 20 and was undergoing treatment at a Gurgaon hospital since then. 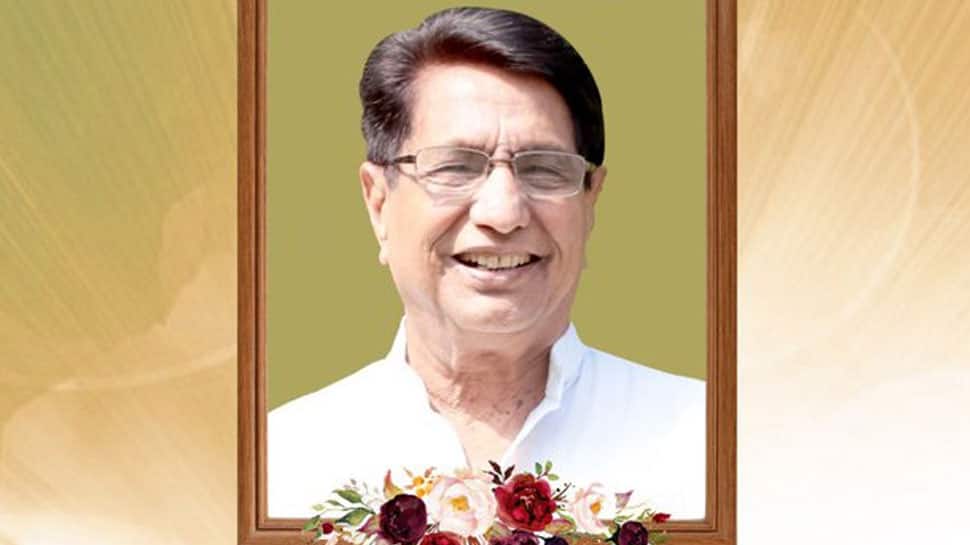 NEW DELHI: Rashtriya Lok Dal president Chaudhary Ajit Singh passed away on Thursday due to COVID-19. The shocking news of his death was confirmed by his son Jayant Chaudhary.

Chaudhary Ajit Singh had tested positive for COVID-19 on April 20 and was undergoing treatment at a Gurgaon hospital since then.

Ajit Singh's condition worsened and he passed away on Thursday, his son and former MP Jayant Chaudhary wrote on Twitter.

"Chaudhary Ajit Singh Ji was diagnosed as Covid positive on April 20. He battled his condition till the very end and breathed his last today morning," Jayant Chaudhary said.

The son of former Prime Minister Chaudhary Charan Singh, Chaudhary Ajit Singh was a seven-time MP from Baghpat. He also served as the Union Minister of Civil Aviation.

Son of a formidable farmer leader Charan Singh, who helmed the country for six months in 1979-1980, Ajit Singh worked 15 years in the computer industry in the United States before he returned to the country to inherit the political fief of his father in the prosperous western Uttar Pradesh.