Chhattisgarh impasse over? Rahul Gandhi to visit state next week

Amid reports of rift in Chhattisgarh Congress unit, CM Bhupesh Baghel confirmed Rahul Gandhi will visit the state next week. 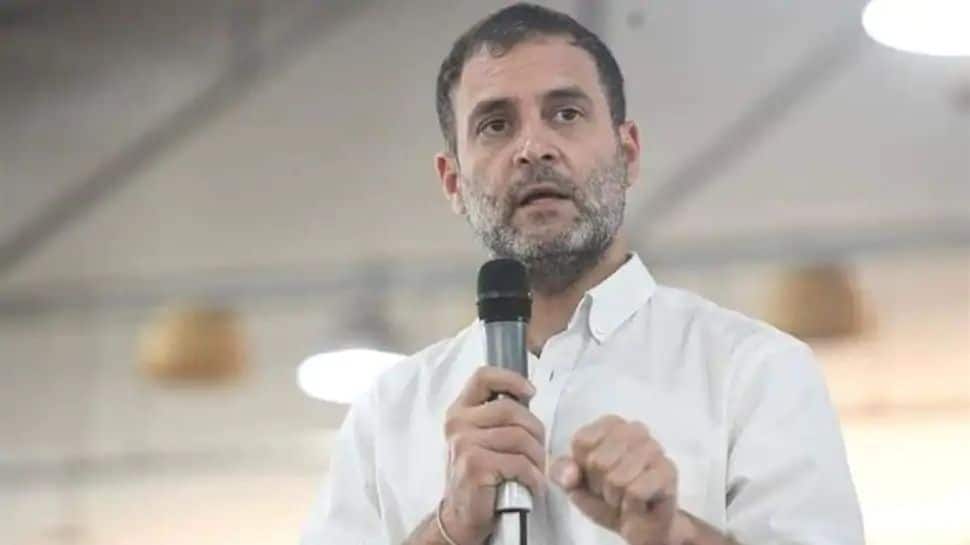 Addressing the reporters upon his arrival in Raipur from Delhi, Baghel said, “Rahul Gandhi will visit Chhattisgarh next week. He will visit Bastar, central and north Chhattisgarh and witness the development works done by us for tribals, farmers, women, the youth and the poor and industries.”

Rahul Gandhi will visit Chhattisgarh next week. He will visit Bastar, central & north Chhattisgarh & witness the development works done by us for tribals, farmers, women, the youth & the poor and industries: CM Bhupesh Baghel upon arrival in Raipur after meeting Gandhi in Delhi pic.twitter.com/kFmNocpLPK

On Friday, Baghel held a three-hour meeting at Rahul Gandhi's residence in Delhi which was also attended by Priyanka Gandhi Vadra. According to ANI sources, Baghel was successful in convincing the Congress top brass and there was no immediate threat to his CM post from his minister TS Singh Deo.

The supporters of Deo claim a two-and-a-half-year power-sharing formula for the chief minister's post was agreed upon in Chhattisgarh.

"The CM said that the governance of Chhattisgarh government under his leadership is better than the Gujarat government. The Congress party can present the Chhattisgarh Model of governance before the country. Baghel also said that his government has taken several initiatives on welfare schemes rolled out for Adivasis and development of rural economy," the source told ANI.

Moreover, the supporters of CM Baghel met Congress in-charge in Chhattisgarh PL Puniya and General Secretary of AICC KC Venugopal. However, TS Singh Deo was not present during any meeting with senior Congress leaders.

Congress won the Chhattisgarh assembly polls held in December 2018 with a majority. As the Baghel government completed two-and-a-half years in office in June, Deo's supporters have raised the issue of rotational chief ministership. Both the leaders have maintained that they will adhere to the orders of Congress high command.

Have never come across such vindictive party and government: Mamata Banerjee slams BJP