Rajasthan Minority Affairs Minister Saleh Mohammad said that although Modi government makes tall claims for benefits of the minority class, it has shown its real face by stopping funds for madrasas in Rajasthan. He also added that due to the sensitivity of Gehlot on this issue, the madrasas in Rajasthan have got a new lifeline. 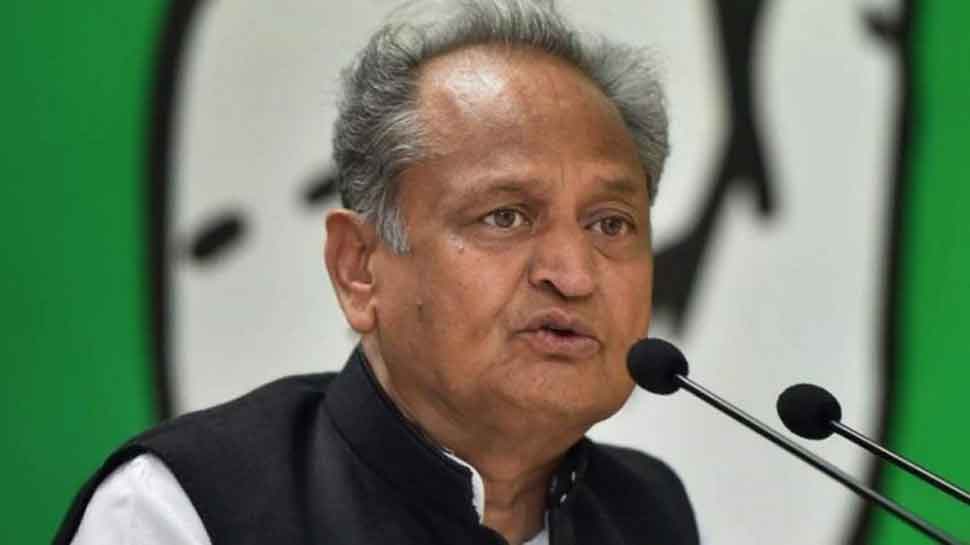 Jaipur: The Congress government led by Chief Minister Ashok Gehlot has recently sanctioned Rs 1.88 crore for madrasas in the state, after the Centre stopped giving grants to them under the 'School Suvidha Anudaan' scheme, bringing these educational institutions to the verge of closure.

Speaking on the issue, Rajasthan Minority Affairs Minister Saleh Mohammad said "Although Modi government makes tall claims for benefits of the minority class, but it has shown its real face by stopping funds for madrasas in Rajasthan. However, due to the sensitivity of Gehlot on this issue, the madrasas in Rajasthan have got a new lifeline", he added.

In the current financial year, these madrasas were on the verge of closure as financial assistance of Rs 9 crore has not been given to 3240 madrasas in Rajasthan.

The central government, via the Rajasthan School Education Council, was allocating Rs 5,000 per year for primary education and Rs 12,000 per year for secondary education to these madrasas. However, in the financial year 2018-19, these funds have not been released which meant a cash crunch for these institutes, sources said.

Meanwhile, sources claimed that these funds sanctioned by the Chief Minister under the Madrasa Modernisation scheme are quite limited and can sustain the madrasas for a few months only.

Gehlot will write to the Centre to continue the fund allotment for the development of these madrasas, sources added.

Seating arrangement of Shiv Sena MPs changed in Parliament after break-up with BJP, to sit in opposition now