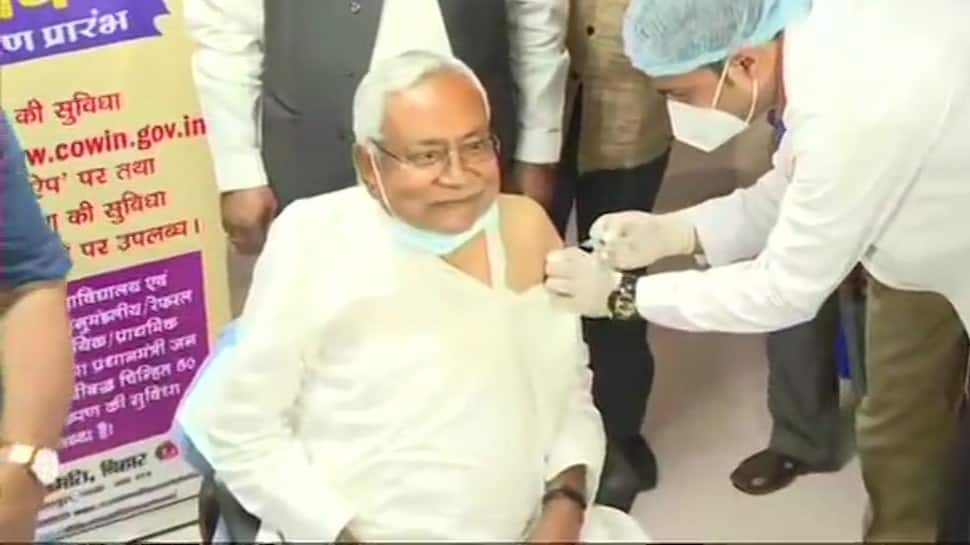 Prime Minister Narendra Modi wished the Chief Minister on his birthday over social media. The Prime Minister also praised him for undertaking numerous measures for the development of the state.

The party workers distributed laddus (sweets), notebooks, pencils and milk among the poor. The workers also offered prayers at Mahavir Temple near Station Golambar in Patna.

They will also cut a 70-pound cake at the party's headquarters in the state capital and will offer milk to his picture.

Besides this, all party workers will gather at their respective polling booths to celebrate the leader’s birthday.